In December 2017, the victim alleged that she was molested by a co-passenger on board an Air Vistara flight from Delhi to Mumbai. 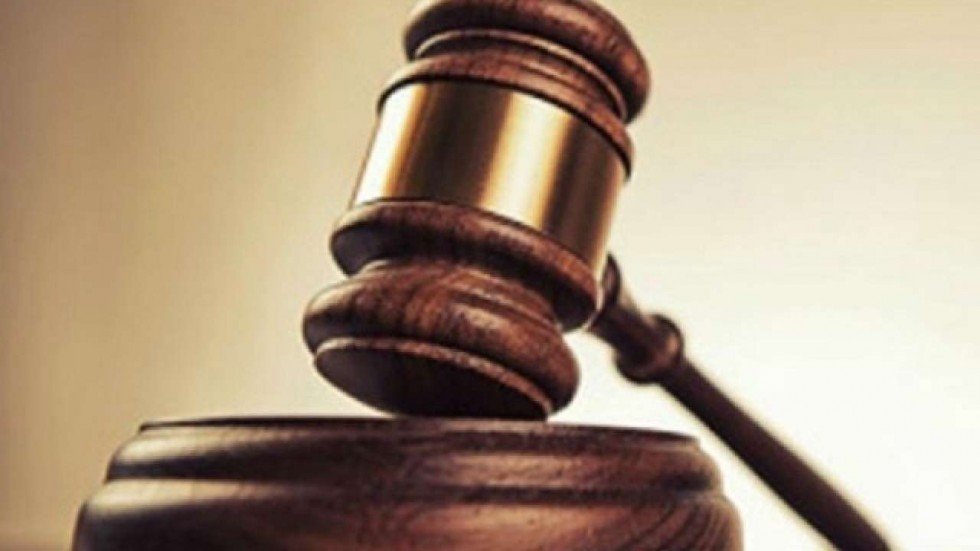 Vikas Sachdev was also convicted under relevant provisions of the POCSO Act, since the victim was 17 years' old (Photo Credit : Representative Image )

A special court in Mumbai on Wednesday awarded three years' rigorous imprisonment to a 41-year-old man for molesting a former Bollywood actor on board a domestic flight in December 2017. Special Judge A D Deo, hearing cases under the Protection of Children from Sexual Offences (POCSO) Act, convicted Vikas Sachdev under Indian Penal Code Section 354 (assault or criminal force on woman with an intent to outrage her modesty).

Sachdev was also convicted under relevant provisions of the POCSO Act, since the victim was 17 years' old when the incident took place.

While seeking minimum punishment for Sachdev, his lawyer Adnan Shaikh argued that the accused was the sole breadwinner of his family. Shaikh also said that his client was a first time offender and had no previous criminal record.

On the other hand, the prosecution sought maximum punishment for the accused.

In December 2017, the victim alleged that she was molested by a co-passenger on board an Air Vistara flight from Delhi to Mumbai. She narrated her ordeal onInstagram via a live video.

The victim, in her post, said a co-passenger sitting behind her put up his feet on her armrest.

"So, I was in a flight travelling from Delhi to Mumbai today and right behind me one middle-aged man who made my two-hour journey miserable. I tried to record it on phone to understand it better because the cabin lights were dimmed, I failed to get it...," she said.

"The lights were dimmed, so it was even worse. It continued for another five to ten minutes and then I was sure of it. He kept nudging my shoulder and continued to move his foot up and down my back and neck," she said in the video post, following the incident.

The victim last year announced her "disassociation" from the field of acting.