Muzaffarpur: Neighbour Sets Girl On Fire After Failing To Rape Her

The mother of the girl has alleged that the family had approached the local police station, but the cops didn’t pay heed and refused to file the complaint. 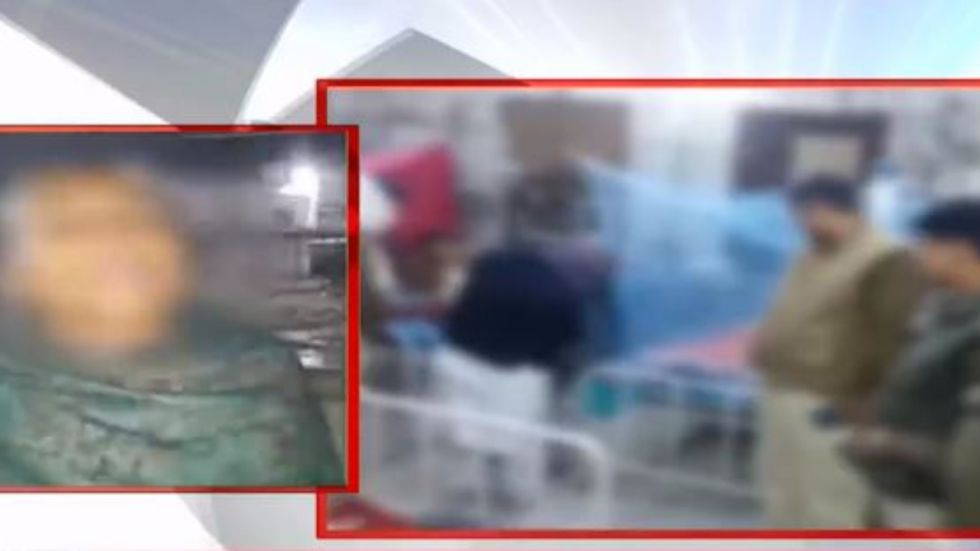 Days after the horrific incident of Unnao, another girl was set on fire in Bihar’s Muzaffarpur. The incident took place on December 7 and came to light after the girl’s mother filed a police complaint. The girl has suffered 90 per cent burn injuries and is currently battling for her life at an ICU in the Shrikrishna Medical College & Hospital in Muzaffarpur. Talking to News Nation, the girl’s mother said that the accused was after her daughter for last three years. She said that the girl had complained about the neighbour’s indecent behaviour number of times.

On Saturday, the man entered the girl’s house and attempted to rape her. After failing to rape her, the accused set her on fire. The mother of the girl has alleged that the family had approached the local police station, but the cops didn’t pay heed and refused to file the complaint. The police only sprung into action after the girl was set ablaze. The accused has now been arrested.

Last week, a woman was set ablaze on December 5 by five people, including two who are accused of raping her. She had suffered 90 per cent burns and was airlifted from Lucknow to the Delhi-based hospital where she died on Friday night. She was set on fire when she was on her way to Raebareli in connection with the court case filed by her. She was laid to rest in the fields belonging to her family, where the mausoleum (mazaar) of her grandparents is situated. A large number of local residents and officials were present.

The latest data released by National Crime Records Bureau (NCRB) in August showed Bihar at eleventh position among the states and Union Territories in terms of crime against women. In 2014, the state was ranked eighth. Altogether 13,891 cases of crime against women were reported to police in Bihar in 2015 comparing to 15,383 cases in 2014. Like previous years, kidnapping of women with an intent to compel them for marriage saw a sharp increase in 2015.

Altogether 4,444 women were kidnapped from across the state for marriage in 2015. Bihar came second in this category while Uttar Pradesh topped with 8,290 women kidnapping cases. According to the NCRB data, 1,041 incidents of rape were reported to police in 2015 comparing to 1,127 such incidents in 2014. Of the 1,041 rape cases in 2015, the offenders were known to the victims in 954 cases. In 315 additional rape cases, the offenders committed the crime with a false promise to marry the victims.