The bodies have been sent for post-mortem, a case has been registered and further probe is underway. 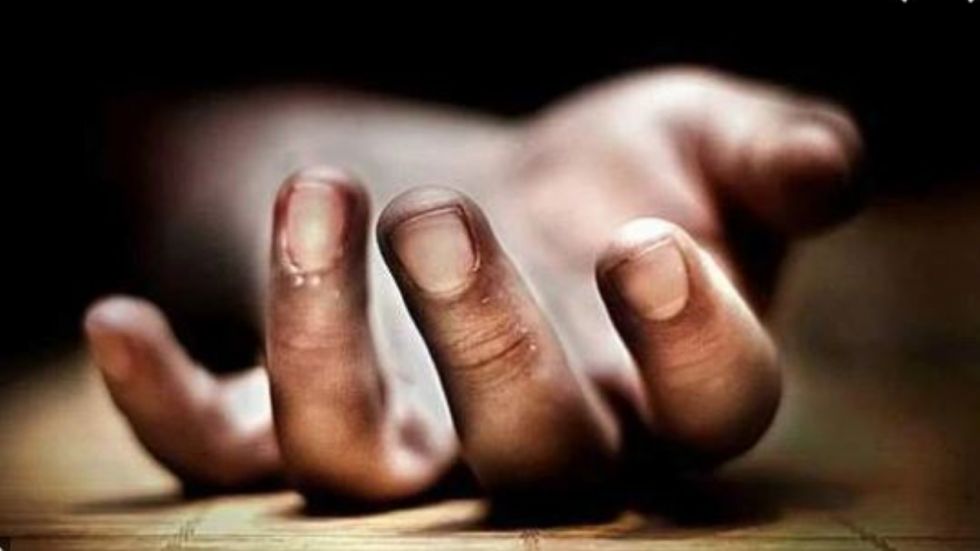 A man and a woman's body were found inside a house in the city on Monday in a suspected case of double suicide, police said. The man Sunil Upadhyay, 21, was found hanging from the ceiling with a computer cable, while the woman, Sakshi, 24, died after consuming poison, they said. According to police, the duo ended their lives late on Sunday night and their bodies were recovered on Monday at Upadhyay's rented accommodation in Wajidpur, Sector 63, under Phase III police station limits.

"Upadhyay was a married man and father to a six-month-old girl. He hailed from Meerut and worked in a private company in Noida, while Sakshi is a resident of Ghaziabad," a police official said. "It appears to be a case of extramarital affair but further confirmation could be arrived at only after due investigation," the official said.

Upadhyay's wife and daughter stay in Meerut, he said. The bodies have been sent for post-mortem, a case has been registered and further probe is underway.