A district court in Shahjahanpur on Monday dismissed the bail pleas of BJP leader Swami Chinmayanand and the law student who accused him of rape. 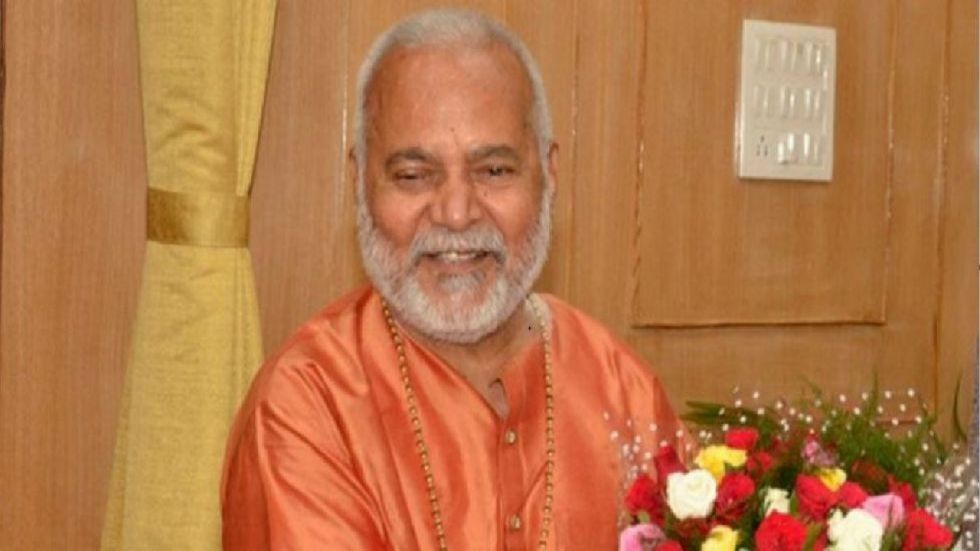 Former Union minister Swami Chinmayanand, against whom a law student had levelled rape charges, was discharged from hospital on Monday. He was admitted to Sanjay Gandhi Post Graduate Institute of Medical Sciences in Lucknow.

The bulletin issued by the hospital said, "Swami Chinmayanand was discharged today from the cardiology ward of the SGPGI at 6.30 pm." When contacted, Chief Medical Superintendent of the SGPGI, Dr Amit Agarwal, confirmed the development.

"He (Chinmayanand) has been discharged from the hospital," PTI quoted the official as saying. Chinmayanand was admitted to the SGPGI Lucknow on September 23. Earlier, doctors in Shahjahanpur had referred the BJP leader to Lucknow for angiography in view of his health condition, jail sources said.

Meanwhile, a district court in Shahjahanpur on Monday dismissed the bail pleas of BJP leader Swami Chinmayanand and the law student who has accused him of rape. The two were sent to 14-day-judicial custody after being arrested in cases now running parallel.

The former Union minister was booked under section 376C, a charge short of rape, on the basis of the complaint filed by the 23-year-old woman who studies at a college run by his ashram. The woman has been charged with extortion, following a complaint by Chinmayanand’s lawyer that she and three others were demanding money from the leader.