The police said that they have arrested a 19-year-old suspect, who also happens to be the neighbour of the victim. 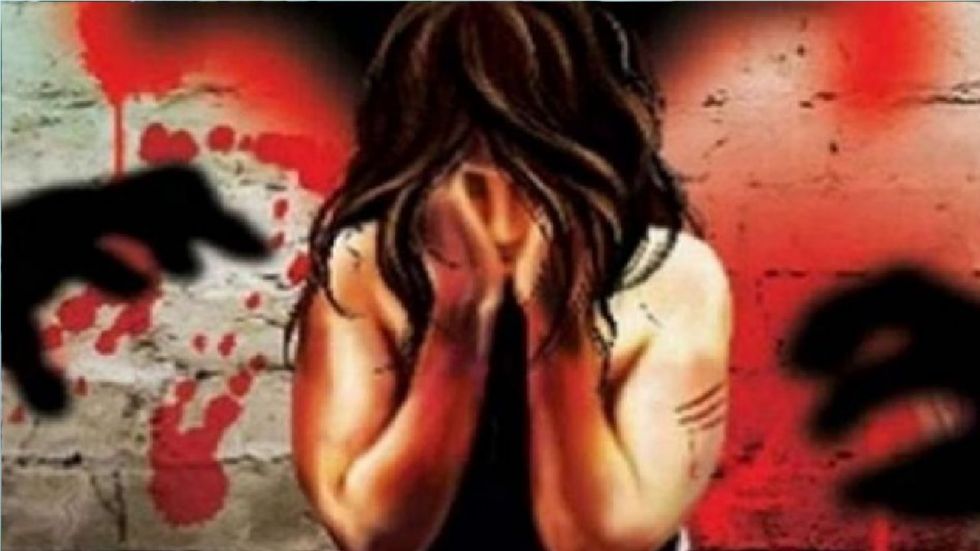 The little girl was locked in the bathroom and raped in Garden Reach area of Kolkata. (Photo Credit : File/Representational )

Amid the country-wide outrage over a series of horrific rape cases, a six-year-old in Kolkata fell prey to the animal desires of her 19-year-old neighbour. The little girl was locked in the bathroom of a vacant community hall in Garden Reach area and raped, according to the police.

The incident happened on Thursday at the first floor of the building, which is let out for social functions, on Taratala Road. The police said that they have arrested a 19-year-old suspect in the case, who also happens to be the neighbour of the victim.

The man was arrested after a complaint was filed by the rape survivor's mother, a senior officer said. "The accused has been booked under the POCSO Act," he said. A medical test report of the girl is awaited, police said, adding that further investigations are underway.

Incidents of rape and crime against women has been on the rise in India. Recently, a rape and murder case of Hyderabad veterinarian has sent shock waves across country. The woman was set on fire after the rape by the perpetrators.

In another case, a rape victim in Uttar Pradesh’s Unnao district was set afire by the accused and his accomplice. In one more similar incident, brutal case of suspected rape and murder, a girl was shot dead and burnt after being allegedly sexually assaulted in Kukudha village of Bihar's Buxar district.