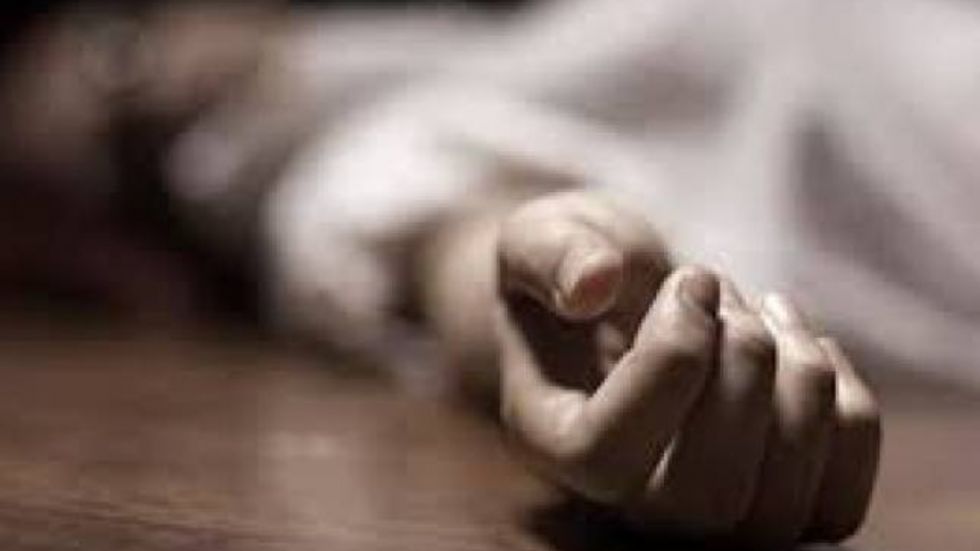 On Friday, when Satish Chaudhary woke up at 4 am to meditate, his entire family was deep asleep. Nobody would have suspected what the 62-year-old retired teacher would do next. What happened in next one hour changed the fate of this family living in a 2BHK flat in Delhi’s Rohini area. Instead of much-desired calm, Chaudhary felt ‘disturbed’. He walked up to the bedroom of his grandchildren, where his wife and daughter-in-law were also sleeping. He bolted the door from inside. He took out the big kitchen knife and started stabbing his wife and daughter-in-law. Chaudhary’s wife Snehlata manged to free herself from his grip, ruched to get out of the room and called her younger son, who was sleeping in another room. Saurabh Chaudhary, 30, woke up and ran towards his mother. He froze the moment he entered the room.

There was blood everywhere and his father was standing on the bed stabbing his sister-in-law Pragya Chaudhary. Saurabh tried saving his mother and ‘bhabhi’. Injured, he took the children – one-year-old boy and 19-year-old girl – out of the room. Satish Chaudhary attacked his younger son also but the 30-year-old overpowered him and locked him up in the same room. Pragya Chaudhary and her mother-in-law Snehlata Chaudhary died in the knife attack. Satish Chaudhary has been arrested.

According to an Indian Express report, the man was unhappy as his family was planning to shift to a new apartment in Gurugram and leave him in the Rohini flat. Pragya was wife of his elder son Gaurav Chaudhary, who worked at IBM, Singapore. His younger son Saurabh worked at SAP, Bengaluru and had reached Delhi just a day before the incident. While the neighbours described Chaudhry as cranky, cynical and frustrated man, the younger son also said that his father’s behaviour had forced the family to move out.

Saurabh told police that his father used to suspect his mother of having extra-marital affair since his was a kid. He later started questioning his bahu Pragya also. The accused would live a lonely life. He never took meals with his family and used to order food from outside.