Another UP Shocker: Teenage Girl Raped, Set On Fire In Uttar Pradesh’s Fatehpur

The girl, 18, whose condition is said to be critical has suffered 90 per cent burn injuries and is being treated at a hospital in Kanpur. 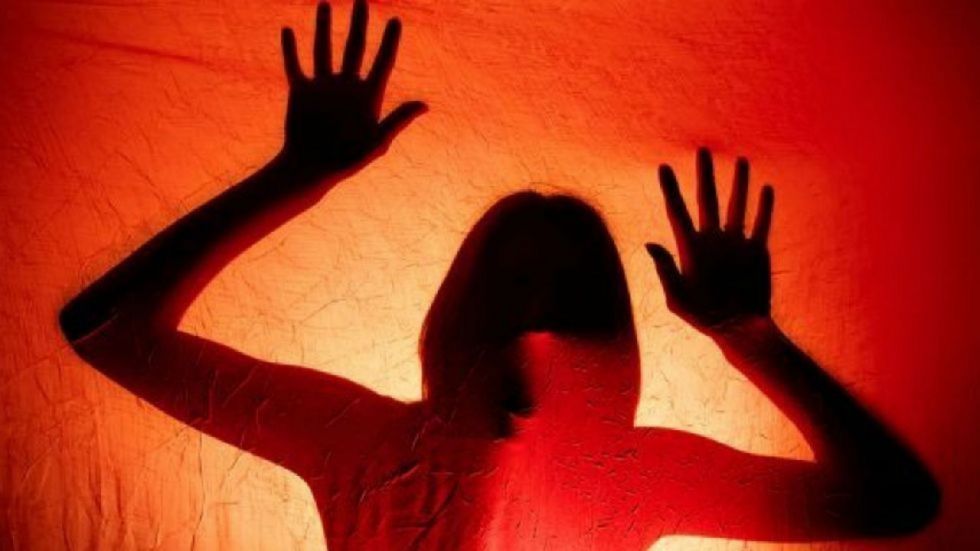 An FIR has been lodged for rape (section 376 of the IPC) and attempt to murder (section 307) against the accused, District Magistrate said. (Photo Credit : Representational Image )

Days after outrage across country over the death of a rape victim from Unnao, another rape victim was set ablaze allegedly by the accused in Uttar Pradesh’s Fatehpur district. The girl, 18, whose condition is said to be critical has suffered 90 per cent burn injuries and is being treated at a hospital in Kanpur.

“The accused and the victim were in a relationship for the last two years but since the two were also distant relatives, the woman’s family members were not approving of their marriage. On Saturday morning, a panchayat was held near the woman’s house where the accused was asked to leave the village. At this, the woman left the gathering and before the panchayat could disperse, the villagers heard her screams and saw smoke coming out of her house,” Hindustan Times quoted District Magistrate Sanjeev Singh as saying.

An FIR has been lodged for rape (section 376 of the IPC) and attempt to murder (section 307) against the accused, Singh said.

According to a Deccan Herald report, the victim, in her statement, accused Mewa Lal of setting her ablaze after sexually assaulting her while she was alone in her house. “She said that the accused poured kerosene oil on her and then set her ablaze after she threatened to go to the police,” report added.

Family members of the accused are missing and Police have also conducted raids at houses of some relatives in adjoining villages.

The houses of the girl and the accused are next to each other.

The incident comes to light days after a woman was set ablaze by five people, including two who were accused of raping her. She had suffered 90 per cent burns and was airlifted from Lucknow to the Delhi-based hospital where she died on Friday night. She was set on fire when she was on her way to Raebareli in connection with the court case filed by her.