Kuldeep Singh Sengar, a former BJP MLA, was found guilty of kidnapping and raping the victim in 2017 when she was a minor. 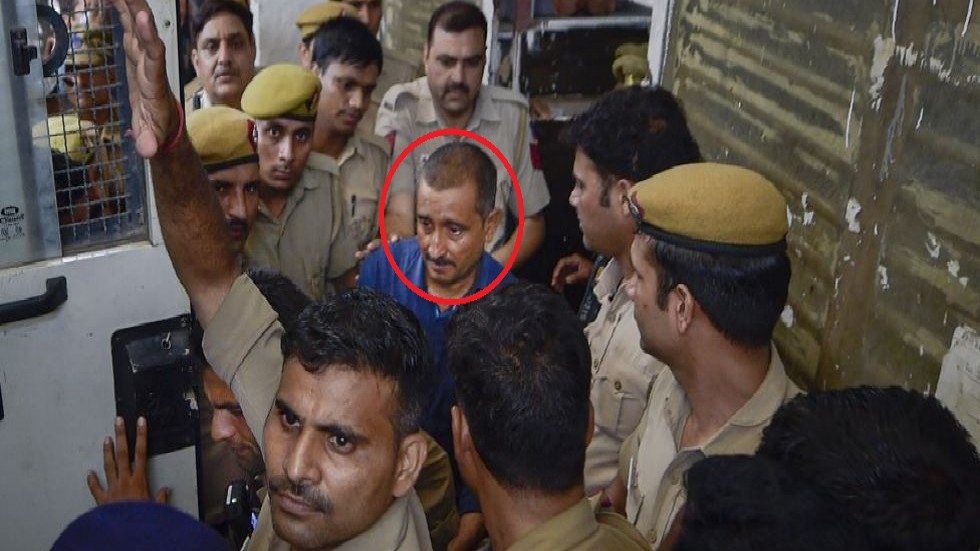 Former BJP MLA Kuldeep Singh Sengar, convicted for kidnapping and raping a minor girl in Uttar Pradesh’s Unnao district in 2017, sentenced life imprisonment by a Delhi court on Friday. The court also slapped him with a fine of Rs 25 lakh. Pronouncing the judgment, district Judge Dharmesh Sharma said, "The convict was a public servent. He betrayed the people. He also intimidated the victim and her family."

Earlier on Monday, the court had convicted expelled BJP MLA Kuldeep Singh Sengar on Monday for raping a woman in Unnao in 2017 saying the victim's testimony was "truthful and unblemished" against a "powerful person". The court convicted Sengar for rape under the Indian Penal Code and the POCSO Act for offence by a public servant committing penetrative sexual assault against a child.

Convicting Sengar under Protection of Children from Sexual Offences (POCSO) Act, the court had said the CBI proved that the victim was a minor and he was rightly prosecuted under the special law. "I found her statement truthful and unblemished that she was sexually assaulted. She was under threat, worried. She is a village girl, not from cosmopolitan educated area... Sengar was powerful person. So she took her time..," the judge said while reading out the verdict.

Sengar is also accused of murdering the victim's father, who was allegedly killed in judicial custody after being arrested on illegal arms case. He was arrested by police on April 3, 2018 and died on April 9. The family of the victim alleged that he was beaten by police and brother of the MLA inside the police station. A local court in Delhi has also framed murder and other chages against the MLA, his brother Atul Sengar and nine others in the case.

The case came to light after the vicitm tried to self immolate herself outside Chief Minister Yogi Adityanath's residence in Lucknow. She allaged that police was not taking any action against the accused since he was a powerful ruling party MLA. On July 28 this year, the car of the survivor was hit by a truck and she was severely injured. The woman's two aunts were killed in the accident and her family had alleged foul play.

The Supreme Court, taking cognisance of the rape survivor's letter written to then Chief Justice of India Ranjan Gogoi, had on August 1 transferred all five cases registered in connection with the Unnao rape incident from a Lucknow court in Uttar Pradesh to the court in Delhi with directions to hold trial on daily basis and completing it within 45-days.

The trial in the other four cases -- framing of the rape survivor's father in illegal firearms case and his death in judicial custody, conspiracy of Sengar with others in the accident case and a separate case of gangrape of the rape survivor by three others -- are ongoing in the court.