On December 16, the woman set herself ablaze outside the office of the senior superintendent of police. 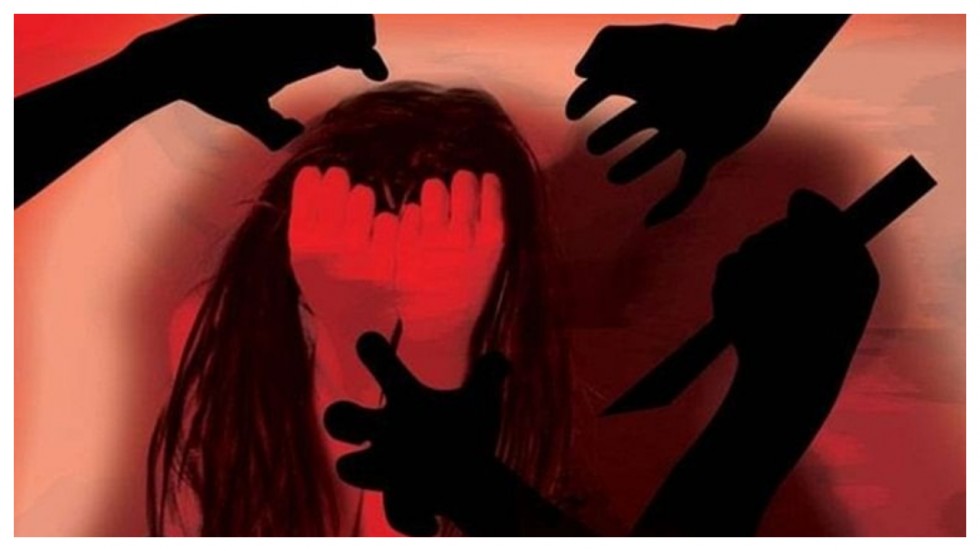 A 23-year-old woman who had set herself afire after lodging a complaint of rape died in Kanpur’s Hallet Hospital, an official said on Sunday. Sub-divisional magistrate Pradeep Kumar on Sunday said that she succumbed to her injuries during treatment. She was buried in her garden in the village on Sunday evening, said the official who is camping in there.

On December 16, the woman set herself ablaze outside the office of the senior superintendent of police. She had lodged a complaint of rape over two months back against a person she was in a relationship with for over 10 years.

The woman had suffered severe burns and was rushed to the district hospital, later referred to a hospital in Kanpur, Superintendent of Police Vikrant Veer had told reporters.

“The woman had lodged a rape complaint on October 2 against a person with whom she was in relationship for the past 10 years. As he refused to marry her, she lodged an FIR on which the accused got anticipatory bail from the high court,” the SP had said.

When asked about the reason for immolation bid, he said, “A magistrate tried to take her statement but she was not in a condition to talk.”