Renu required 300 stitches during treatment for the 101 cuts inflicted on her. 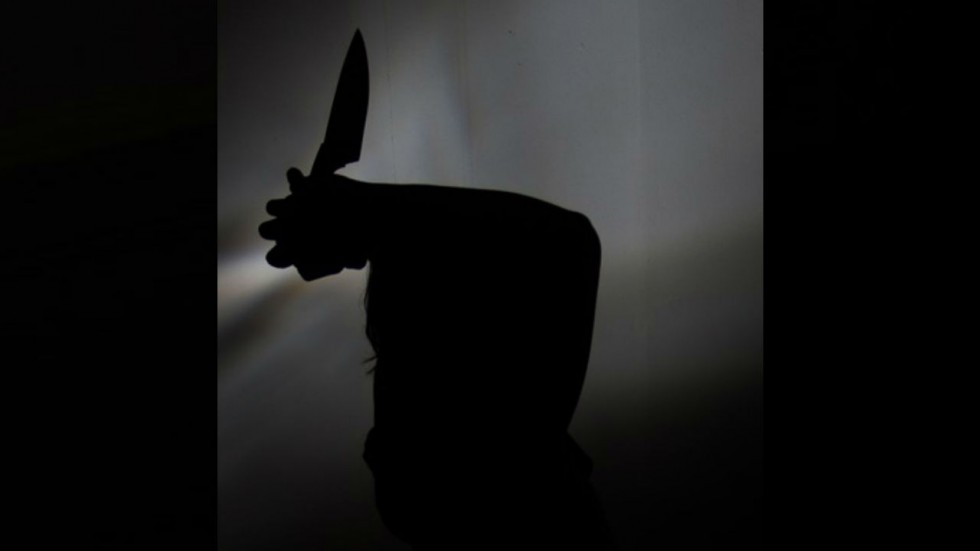 The woman has been arrested and attempts are on to nab others (Photo Credit : Pixabay )

A woman was cut over 100 times by her exorcist sister-in-law and two others in a belief that it will ensure the recovery of her father-in-law. Renu, married to Sanjeev of Ghangaura village in Bhojipura area eight years ago, required 300 stitches for the 101 cuts inflicted on her during treatment at the district hospital in Bareilly, said police.

The police said she received two dozen stitches on her face alone for the cuts inflicted by her sister-in-law Moni and her husband, and brother-in-law Mooli. She was admitted to the ICU of the district hospital, where Dr Mukul Agarwal said, "The woman required 300 stitches and had over two dozen cuts on her face alone. She had over 100 cuts on the entire body."

Senior Superintendent of Police Shailendra Pandey said Moni has been arrested and attempts are on to nab others.

"Moni's father is ill for the past a few months. The accused are involved in exorcism and in the superstition that their act will ensure the recovery of Moni's father, they inflicted cuts on Renu's body," the officer said.

While she was being given cuts on Sunday, Renu somehow managed to flee and reached a Bareilly college before falling unconscious. Police admitted her to the district hospital.

The accused allegedly tried to sacrifice her and when her husband, mother-in-law and father-in-law tried to stop them, they were locked in a room, police said.

An FIR was registered on Tuesday on the complaint of the victim's brother, they said.