The petitioner sought a direction from the Court to reserve 5 per cent of the seats to the students who studied in Tamil medium. 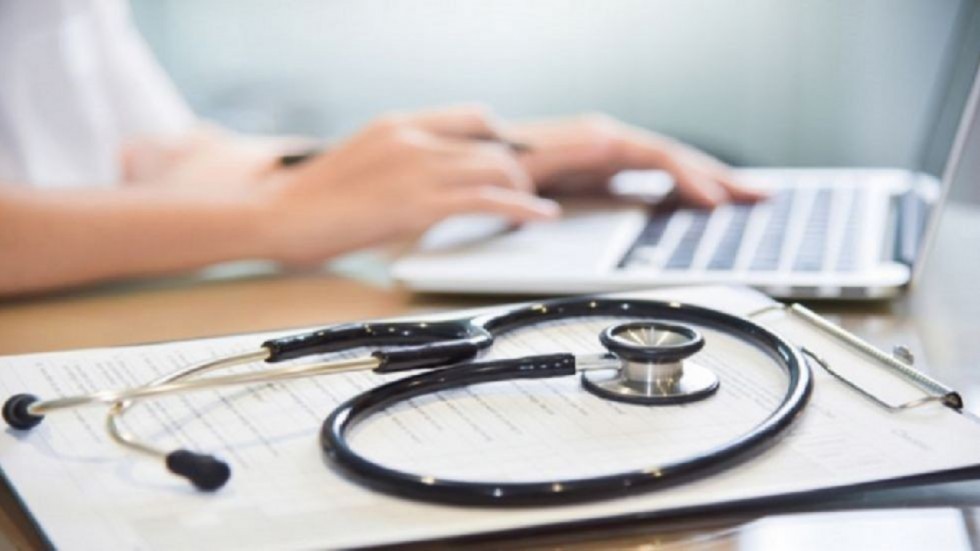 A plea has been filed in the Madras High Court seeking a direction to the state government to reserve a minimum 5 per cent of seats in all government medical colleges to students who have studied in Tamil medium and passed the National Eligibility-cum-Entrance Test (NEET). A division bench of Justices M Sathyanarayanan and R Hemalatha issued notice to authorities including the Director of Medical Education and posted the PIL for further hearing to February 20.

The plea was filed by N Murugesan of Dharmapuri district. The petitioner, who cited information received under RTI, said of 5,400 seats available in medical colleges only 106 students who studied in Tamil Medium have got their medical seats which is only 2 per cent.

Stating that the above data creates a false image that the students who have studied in Tamil medium will not get the medical seats, the petitioner said in Karnataka reservation of 5 per cent seats was made available to candidates who studied Kannada medium in medical colleges.

The petitioner sought a direction from the Court to reserve 5 per cent of the seats to the students who studied in Tamil medium.

Meanwhile, the National Testing Agency (NTA) has extended the application deadline for NEET 2020 exam. As per the official notification by the agency, the candidates will now be able to register for NEET 2020 exam until 6th January 2020. As per the earlier application deadline, the NEET 2020 Registration Process was to conclude today i.e. on 31st December 2019, however, the same has been extended by the NTA by a week. The candidates who are preparing for the examination and are yet to complete the registration process are asked to complete the same by logging onto ntaneet.nic.in.