The Tamil Nadu government would start self-defence classes in the state-run schools from next month, School Education Minister K Sengottaiyan said on Saturday. 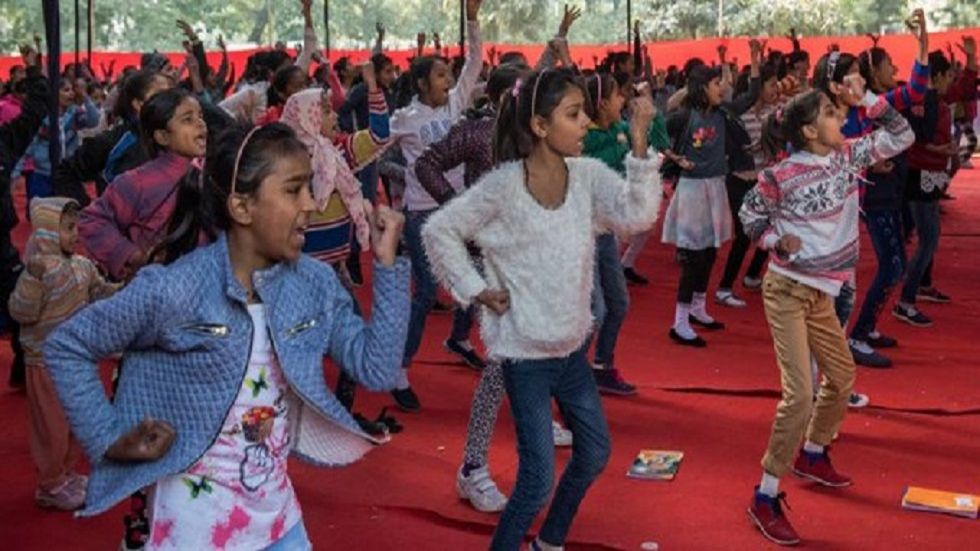 The Tamil Nadu government would start self-defence classes in the state-run schools from next month, School Education Minister K Sengottaiyan said on Saturday. The government proposed to teach martial arts for the students and teach them to differentiate 'good touch and bad touch' for their safety and security, he said. Talking to reporters on the sidelines of a function at a private engineering college here, the Minister said the government has been implementing various welfare schemes despite a financial burden of Rs 14,000 crore.

Discussions were on with the Chief Minister K Palaniswami to allot marks for students of government schools, who plant at least two saplings, he said. Stating that the state was a pioneer in introducing novel schemes and changes in the educational and environmental sectors, he said it tops in 'kudimaramathu' (rejuvenation of water bodies) work. The foresight of the government was appreciated by one and all and as far as NEET was concerned, Tamil Nadu was the first state to provide training to students; and at least 500 students would join medical colleges next year, he said.

It was good to study 11th and 12th standard books to appear for NEET as they have been altered to make students be prepared for the competitive exams, the Minister said. Environment Minister Karuppannan, who was also present, said a probe would be held about complaints of removal of soil and mud for brick kilns without proper permission.

Referring to the ban on plastic products in Tamil Nadu, he said plastics were coming into the state from North and steps would be taken to ban them also. A total of 200 teachers and best principals from the government and private schools in this region was presented with awards at the function organised by Sri Shakthi Institute of Engineering and Technology. 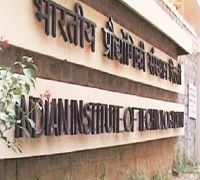 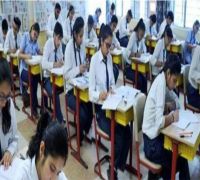 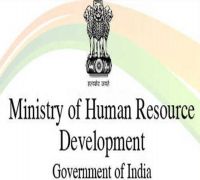 UGC, AICTE To Be Scrapped, Bill To Be Placed Before Cabinet In October