The famous Mathematician and the founder of Education Program Centre – Super 30, Anand Kumar has been invited to speak at Cambridge University. 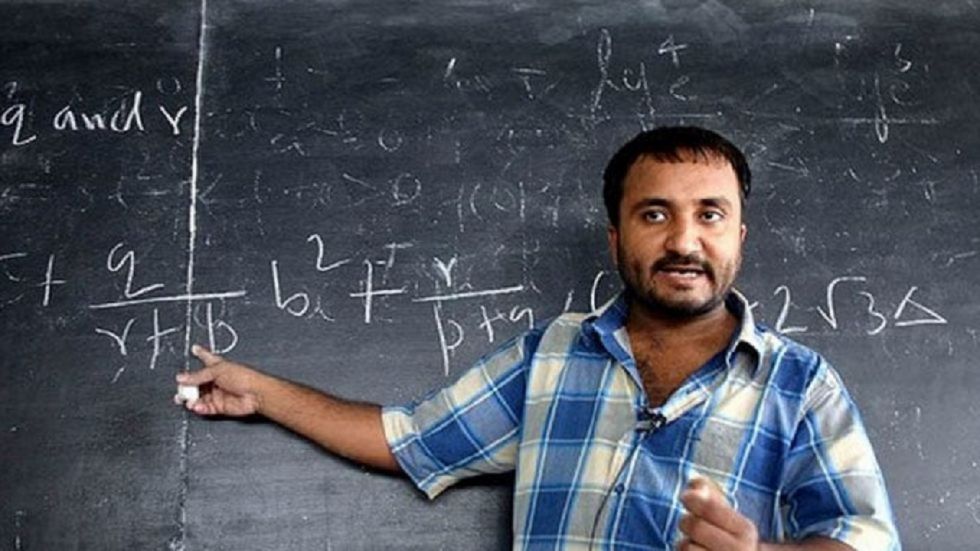 The famous Mathematician and the founder of Education Program Centre – Super 30, Anand Kumar has been invited to speak at Cambridge University. He is going to speak at Cambridge Union, which is the free speech and debating society at the University. His educational foundation Super 30 is an educational centre that selects 30 students from economically backward class every year and trains them for JEE (Joint Entrance Examination).

Meanwhile, he tweeted and expressed his feeling about he was unable to go to Cambridge University due to financial constraints and now he is going to speak on the platform of the same university where Ronald Regan and Winston Churchill once spoke.

It seems my dream is coming true. There was a time when I could not go to #cambridgeuniversity due to serious financial constraints and now I am fortunate to get an opportunity to speak on the platform of the same university where Ronald Regan and Winston Churchill once spoke.

Recently, Super 30 film starring Hrithik Roshan was released that is based on the life and achievements of Mathematician Anand Kumar and his Educational Foundation, Super 30.

Kumar had got admission letter from the Cambridge University, but he could not make it for want of money. "It is a big thing for me. I recall my late father, who was so happy the day my admission letter from Cambridge had come and later he was crestfallen when he could not arrange money for it. I feel the invitation from the Cambridge Union has come wrapped with his blessings," he said.

Anand's Super 30 is a programme that nurtures 30 students from the underprivileged sections of the society at a time every year free of cost for the prestigious IIT entrance test. The charitable venture claims to have churned out hundreds of successful IIT aspirants since it was established nearly two decades ago.

While extending invitation to Anand, the Cambridge Union letter addressed to him said "Your Super 30 programme has helped to break social and educational barriers in India while gaining worldwide attention for your selfless actions." 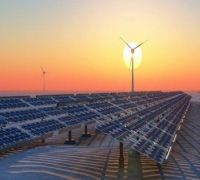 Delhi Schools, Colleges Switch To Solar Net Metering For A Better Cause 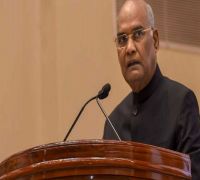 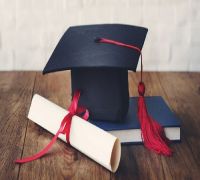