Swimming And Water Safety Training Should Be Mandatory Part Of School Curriculum: Experts

Taking inspiration from Norway and United Kingdom, India should consider introducing swimming and water safety training as a mandatory part of their physical education curriculum in schools to reduce drowning deaths and water related accidents, experts have said. 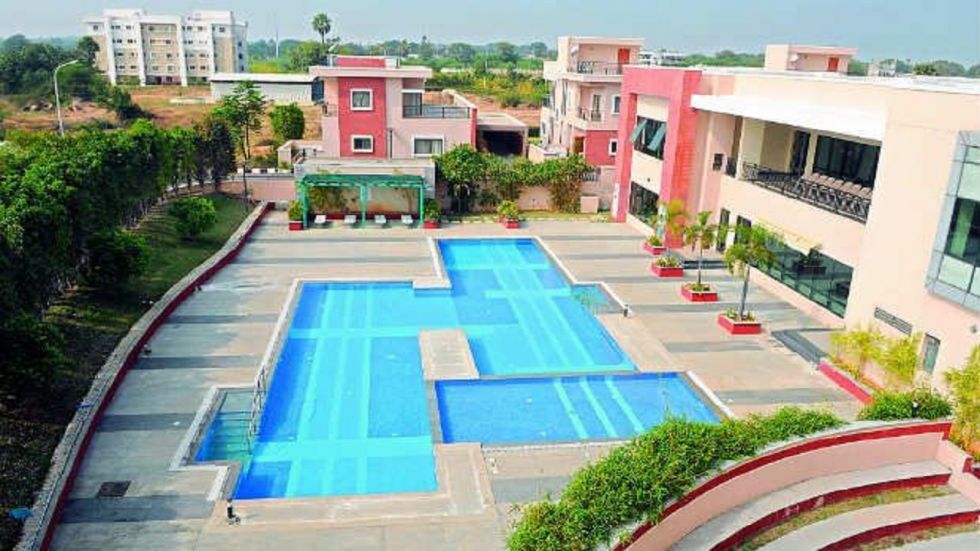 Taking inspiration from Norway and United Kingdom, India should consider introducing swimming and water safety training as a mandatory part of their physical education curriculum in schools to reduce drowning deaths and water related accidents, experts have said. Since 1994, swimming and water safety has been a statutory element of the national curriculum for physical education in England while Norway introduced the programme in 2015.

While there are many private as well as government schools in India with swimming pools, the activity remains optional and is also seen as a leisure skill than being a necessity. According to WHO statistics, over 3.6 lakh people die due to drowning worldwide and as per the National Crime Records Bureau (NCRB) figures, 80 people drown in India every day.

"India accounts for a significant proportion of drowning deaths worldwide with more than a third occurring among children who are less than five years of age. "Drowning deaths in this age group have been reported to be three times higher in rural areas than in urban areas and this may be due to the high number of open areas of water in and near rural communities, including ponds, rivers and canals," said Jagnoor Jagnoor from George Institute for Global Health's injury division.

Jagnoor, who was part of a team conducting a drowning mortality survey in India, also proposed the idea of having mandatory swimming lessons in schools at the World Drowning Prevention Conference in Durban last week.

"The unprecedented number of drowning incidents is a wake-up call for the Indian government to make a national water safety education program for children an urgent priority. There simply aren't any nationally recognised or mandated programs for children under four and swimming lessons aren't mandatory.

"The entire responsibility lies on parents and carers to ensure children are safe around water. But the reality is that for many families, swimming lessons are not accessible due to cost or locality," she said.

The Central Board of Secondary Education (CBSE) in India had last year mandated having a sports period in schools daily where students could opt for different sports as per their choice. While swimming is among the available options at schools with required infrastructure, it is not mandatory and does not pertain to water safety.

"Around 80 per cent people drown due to lack of swimming skills. That is why now swimming ability and water competency are mandatory part of Norway's school curriculum and are implemented from class 1 until 10th grade. The levels remain different but it is the schools' obligation to teach them not only to swim but also how to behave in water environment," Claire Ann Alfonso, President of Nowegian Life Saving Scoety told PTI.

Alfonos, who was member of the curriculum drafting committee when swimming was introduced as mandatory part, said, "We believe that more countries should adopt the practice and it should become a global phenomenon. Countries like India, where floods are a frequent thing in some parts of the country, training children in water safety becomes even more important".

There are certain private academies offering these lessons for children in India and some volunteer organisations rooting for the cause.

The Rashtriya Life Saving Society (RLSS), India, had recently launched a "Swim N Survive Pilot Project" in Kerala as a water safety initiative to increase the skills of children in order to prevent drowning and increase participation in safe aquatic activity.

"Inability to swim is a major setback among children and absence of infrastructure such as clean swimming pools and a structured training programme to cater to the numbers is the biggest challenge in reversing the trend," according to Rear Admiral Purushottam Dutt Sharma, President of RLSS.

"Survival swimming, which covers the necessary actions to help ensure people can survive an unexpected fall into deep water, is a vital skill both for leisure swimmers and those who live, work and travel on water.

"As drowning is one of the most frequent reasons for death among individuals around the world, learning swimming can prevent this to a great extent. If you are a good swimmer, you can even offer a helping hand in case you see a person getting drowned at some point in your life. Even if a kid doesn't prefer to learn competitive swimming, learning this sport just to survive water accidents can be a saviour," Sharma said. 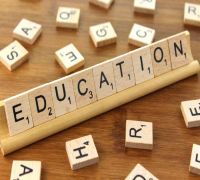 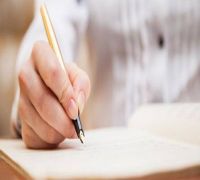 No Child In Pre-School Should Be Made To Take Written Or Oral Test: NCERT