Water management to be Modi's priority if NDA is re-elected

Track all the latest news before the last phase of polling tomorrow.

Prime Minister Narendra Modi will undertake a two-day visit to Uttarakhand beginning May 18 to pay obeisance at the Himalayan shrines of Kedarnath and Badrinath. PM Modi will visit Kedarnath on May 18 and offer prayers at Badrinath the following day, Pradesh BJP media incharge Devendra Bhasin said. Congress president Rahul Gandhi will hold a meeting with senior leaders of the party today.

Trinamool Congress leader and nephew of West Bengal Chief Minister Mamata Banerjee, Abhishek Banerjee through his lawyer sends a defamation notice to Prime Minister Narendra Modi for alleged derogatory remarks made against him in a public rally on 15 May, held in Diamond Harbour in West Bengal.

Karnataka Water Min DK Shivakumar: Maharashtra govt had agreed to release water after our request but now they are not releasing water in Krishna river. For the benefit of farmers and people of Kagwad and Athani we're releasing last 1 TMC from our live storage from Ilakal dam.

TMC has written to Election Commission seeking directions to Mukul Roy, BJP to leave constituencies of West Bengal set to go on poll on 19 May.Letter states,"He's a voter of Delhi and lawfully not entitled to stay in any constituency in Bengal going to polls on commencement of 48hour restriction period".

Prime Minister Narendra Modi trekked 2 kms to the cave and on request of media allowed cameras to make initial visuals. PM will begin his meditation in a few hours which will last till tomorrow morning. No media or personnel will be allowed in the vicinity of the cave.

Saurabh Bhardwaj, AAP on Arvind Kejriwal's reported statement 'My PSO reports to BJP Govt, my life can be ended in minutes': After becoming CM he has been attacked at least 6 times in presence of police. Even after such incidents no action was taken. We don't trust Delhi Police. 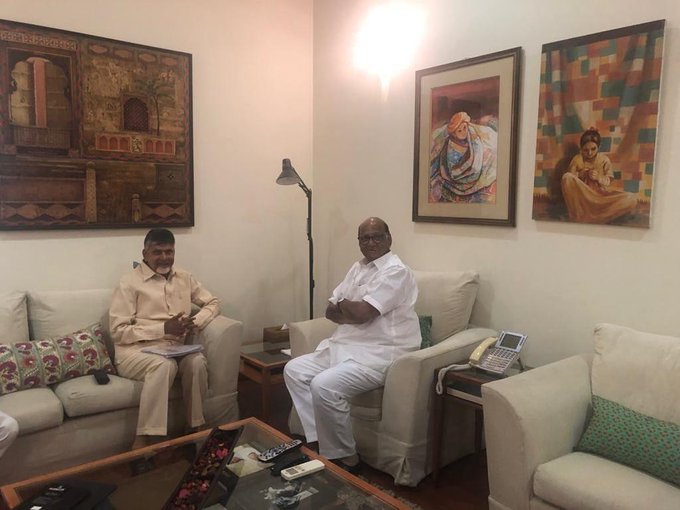 Visuals of polling parties at an EVM distribution centre in Bhatinda, Punjab. All 13 parliamentary constituencies to go to polls in the last phase of Lok Sabha Eelctions 2019 tomorrow. 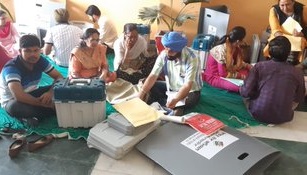 Chief Election Commissioner Sunil Arora issues statement on EC Ashok Lavasa's purported letter to him, says, 'an unsavory and avoidable controversy reported in sections of media today about internal functioning of ECI in respect of handling of Model Code of Conduct.' 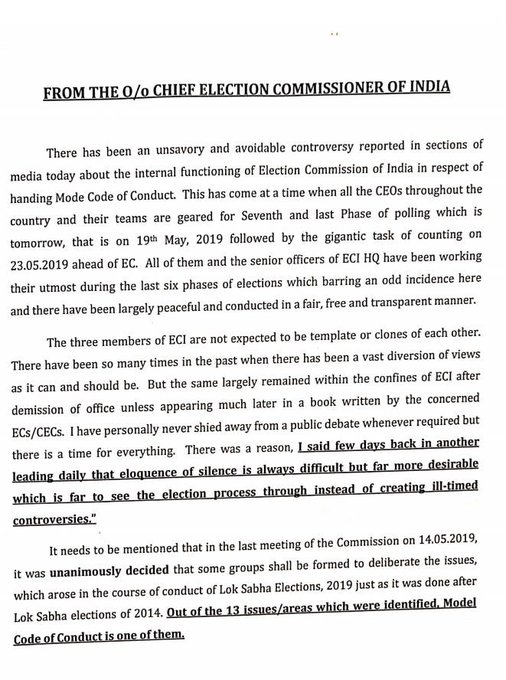 CEC Sunil Arora: But the same largely remained within confines of ECI after demission of office unless appearing much later in a book written by the concerned ECs/CECs. I personally never shied away from a public debate whenever required but there is time for everything. (

CEC Sunil Arora issues statement on EC Ashok Lavasa's purported letter to him: The 3 members of EC are not expected to be template or clones of each other, there have been so many times in the past when there has been a vast diversion of views as it can, and should be.

Sheila Dikshit on Delhi CM's reported remark 'Muslim votes shifted to Congress in Delhi at last moment': Don't know what is he trying to say. Everyone has a right to vote whichever party he/she wants to vote. People of Delhi did not understand nor liked his governance model.

JD(S) chief and former prime minister HD Deve Gowda: We are with Congress, I don't want to speak anything more. On 23rd results will come, clear picture will be known to the entire country & what further development takes place. 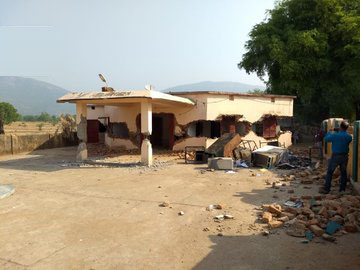 Going to temple is a subject of one's personal faith. However, Prime Minister Narendra Modi was more focused on cameras than his worship. Where ever the cameras were installed, the PM was looking at themand offering prayers: Senior Congress leader Pramod Tiwari to News Nation

Sheila Dikshit on Delhi CM's reported remark 'Muslim votes shifted to Congress in Delhi at last moment': Don't know what is he trying to say. Everyone has a right to vote whichever party he/she wants to vote. People of Delhi did not understand nor liked his governance model

The Election Commission has issued a notice to BJP candidate from Gurdaspur Sunny Deol for allegedly violating of the model code of conduct. Poll officials took serious note of a public meeting held by Deol in Pathankot on Friday night, after the silent period come in force. They also found that a loud speaker was used in the public meeting in which around 200 people were present. 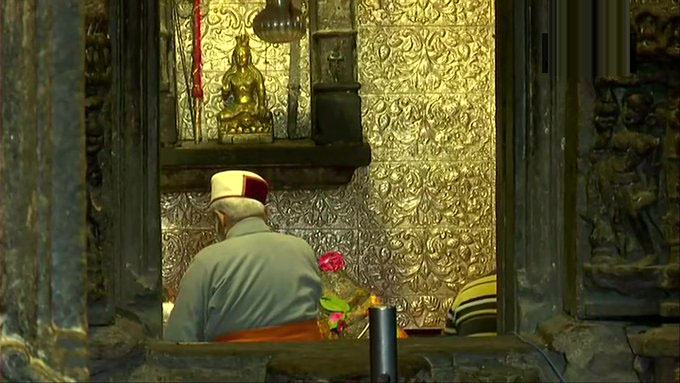 Dr V Shanmugam: If an election agent/candidate wants VVPAT slips of a booth recounted,he can submit written request before RO. RO passes a speaking order. If he allows recounting,slips from particular VVPAT will be counted before all counting agents & results shown to them.

Uttarakhand Addl Chief Electoral Officer: After votes in EVMs have been counted, slips from 5 randomly selected VVPATs will be counted. In case there's difference b/w the 2 tallies, they'll be cross checked again&tally of VVPAT slips will be considered as the final tally. 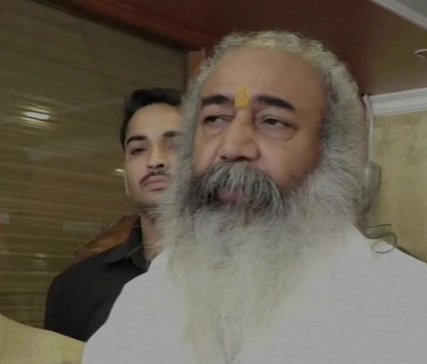 Congress president Rahul Gandhi will hold a meeting with senior leaders of the party today.

Prime Minister Narendra Modi will undertake a two-day visit to Uttarakhand beginning May 18 to pay obeisance at the Himalayan shrines of Kedarnath and Badrinath.