Bigg Boss 13: Paras Chhabra Is Irked By Shehnaaz Gill’s Father For This Reason

This week, the makers have invited friends and families of the contestants in the BB house. 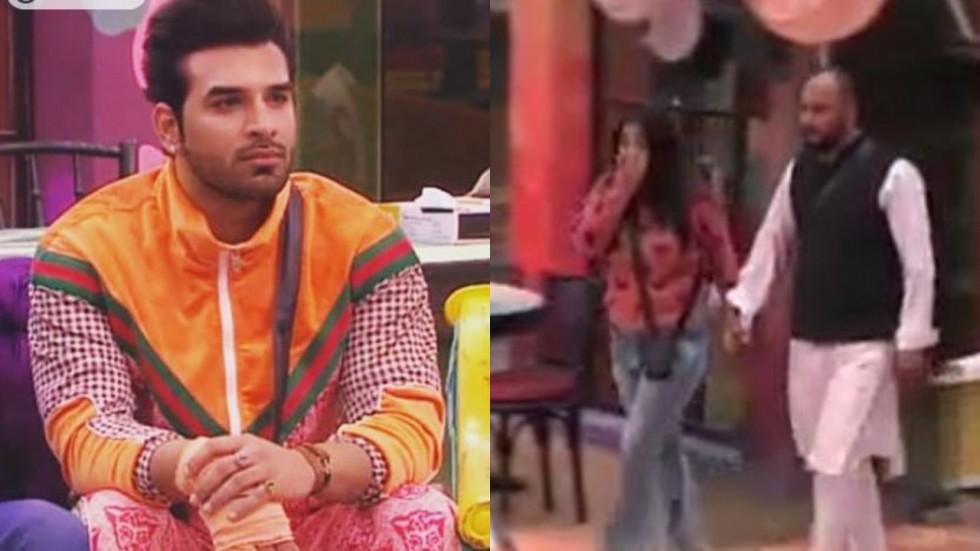 As Salman Khan’s Bigg Boss 13 is nearing its finale, the show is turning out to be quite emotional and entertaining at the same time. This week, the makers have invited friends and families of the contestants in the BB house. In one of the promos, Shehnaaz Gill’s father is seen entering the house and she looks excited to meet her father after almost four months. During his visit, he asks Shehnaz Gill to stay away from Sidharth Shukla and concentrate on her game. He also tells her that her biggest enemy in the house is Paras Chhabra and warns her to stay away from him.

Paras and Mahira are then shown seated in the garden area on the bench where he is seen telling her that he is really angry with Shehnaz' dad.

In tonight's episode, Shefali Jariwala's husband Parag Tyagi will also enter the house and lash out at Asim Riaz for misbehaving with his wife. In a promotional video doing the rounds on social media, Parag is heard saying, ''Aap Himanshi ko do hafte se jante the. Kisi ne onchi awaz me baat kari to aap kud pade. Mere saath 10 saal se hai Shefali, mai use 10 saal se pyar karta hu. Koi use kuch kare mai faad dunga. (You knew Himanshi since two weeks but whenever someone spoke loudly to her, you used to jump on him. Shefali is with me from10 years, I love her since 10 years. If anyone does anything with her, I will kill him).''

Mahira Sharma’s mother will also enter the house and ask Paras to avoid kissing her.