As Salman Khan’s Bigg Boss 13 is nearing its finale, we get to see new twists and dramas unfolding every week in the house. 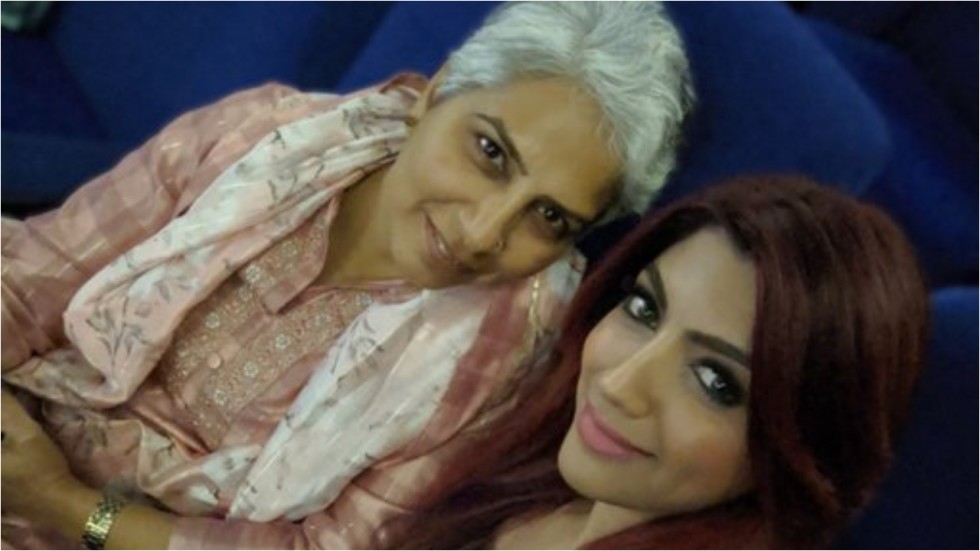 As Salman Khan’s Bigg Boss 13 is nearing its finale, we get to see new twists and dramas unfolding every week in the house. In tonight’s episode, the makers have invited friends and families of the contestants in the BB house. Promos from Wednesday’s episode have been shared online.

Paras Chhabra’s mom is also set to enter the BB house, but before meeting his son, she spent a day with his girlfriend Akanksha Puri. Akanksha herself gave us a peek of her movie outing with Paras' mom last night.

She shared a picture from their outing together and wrote, "Watching #tanhaji with my favorite company. She is all set to bring in some positivity to the #BB13 house tomo. love you Mom. #morepowertoyou."

Watching #tanhaji with my favorite company ðŸ˜ÂÂÂâÂÂÂ¤ï¸ÂÂÂ She is all set to bring in some positivity to the #BB13 house tomo ðŸ˜ÂÂÂ love you Mom ðŸ˜ÂÂÂ #morepowertoyou pic.twitter.com/5TQ51y2HJY

Arti Singh's brother Krushna Abhishek will also enter the house. He will tell Arti how proud he is of her. Shehnaaz Gill's father tells her to stay away from Sidharth Shukla. In the promo, he is heard telling her, ''Tera jo bhi hai na Sidharth ke saath, meri kasam kha, iske aage nahi badhaegi. Tera is ghar me agar koi dushman hai to wo hai Paras Chhabra. (Promise me, you won’t carry on with whatever you have with Sidharth Shukla. Also, if you have one enemy inside the house, it is Paras Chhabra).''

Meanwhile, the Wednesday episode will also witness Madhurima and Vishal Aditya Singh getting into an ugly fight. In a promo released by the channel, Madhurima is seen losing her cool and repeatedly whacking Vishal with a frying pan after he emptied a glass of water on her. 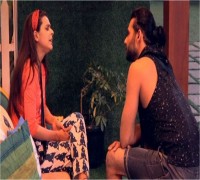 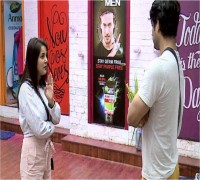 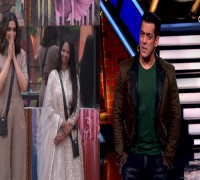