Bigg Boss 13: Salman To Throw Madhurima Tuli Out Of House This Weekend? 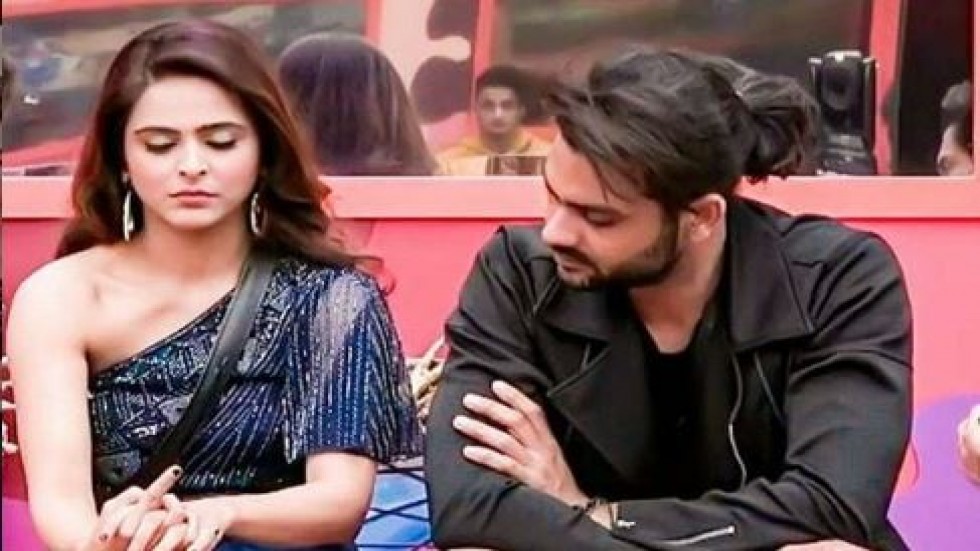 Bigg Boss 13 recently witnesses one of the ugliest fight of the season when Madhurima Tuli lost her cool and started hitting ex-boyfriend Vishal Singh with a pan leaving it all broken. Fan scorned violence in the house and demanded the removal of the Nach Baliye couple. Gauhar Khan, winner of Bigg Boss Season 8 too criticised Madhurima for calling her act of violence ‘neeche mamala’ (personal matter) and demanded her eviction. Now reports suggest Salman, the host of the show has taken cognisance of the matter and indeed will ask Madhurima to leave the show.

It all began when Rashami asked Vishal to make tea for her and Madhurima said, she would also like to have some. Vishal, however, said he would only make tea for Rashami. Madhurima then began teasing Vishal, calling him ‘behenji’ and ‘muuna’. Angry at her for addressing him such names, Vishal asked her to stop but she refused to listen. An infuriated Vishal threw water on her and Madhurima retaliated in kind. The water fight continued even as Bigg Boss warned them to stop damaging the mic and cameras. Soon, Madhurima picked a pan and began hitting Vishal on his back. Rashami and Aarti Singh intervened, preventing them from making it all uglier.

Bigg Boss tells them that this kind of behaviour is unacceptable, and that they will be punished for it. In another video going viral, Vishal tells Bigg Boss that he is not okay with the punishment and wishes to quit the show. A teary-eyed Rashami Desai begs him to reconsider his decision.

This was not the first time Madhurima and Vishal went overboard with their fight. Earlier this month, the Chandrakanta star threw a slipper at Vishal. The duo were in a relationship but parted ways soon. A video clip pf Madhurima slapping Vishal during their Nach Baliye rehearsals did rounds.