Who Is Shefali Bagga, The New Face In Bigg Boss 13? Here’s All You Need To know

A new face among other known television stars, Shefali Bhagga once participated in Clean and Clear Fresh Face Contest in 2012 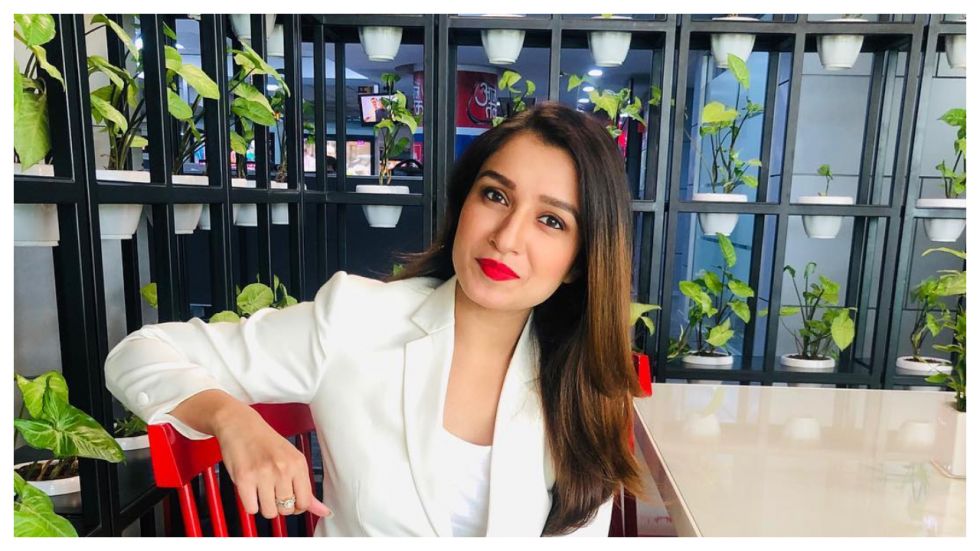 Everything about Shefali Bhagga, The New Face In Bigg Boss 13 (Photo: Instagram)

Names of Bigg Boss 13 contestants have been announced and curiosity has grabbed viewers as to who Shefali Bagga is. A new face among other known television stars, Shefali has always had an eye for television even participating in Clean and Clear Fresh Face Contest in 2012 before eventually ending up in newest Tv venture with the controversial Salman Khan reality show. A former student from Delhi university with a degree of English Honors from Laxmibai College Shefali changed her route to journalism and since then she has been working with Aaj Tak news channel for the past three years.

From the newsroom .. coincidentally captured something in the background.. where I am gonna be. Guess what?

Being in the field of journalism she has ‘interestingly’ also once reported on Salman Khan's court hearing for his infamous blackbuck poaching case last year. Apart from being in news channel, the new face in Bigg Boss is also an avid influencer having over 38k followers on her Instagram profile.

The young star-in-the-rising will be competing against 12 other contestants where they will be in locked in the house for 105 days with 93 cameras recording them 24X7.