Advait Chandan who worked with the actor in Secret Superstar is directing the film, Laal Singh Chaddha

Advait Chandan who worked with the actor in Secret Superstar is directing the film. The script for the film has been written down to fit Bollywood by actor-writer Atul Kulkarni.

The actor, whose last film "Thugs of Hindostan" did not perform well at the box office, said he would be losing around 20 kgs for his role in "Laal Singh Chaddha".

The actor had also revealed that he would be sporting a turban for some segments of the film.

Lal Singh Chaddha will be shot in North India. "We are still on a recce for it, but it will be in India, Punjab, all the North side," Aamir added.
The movie is expected to go on floors in October. 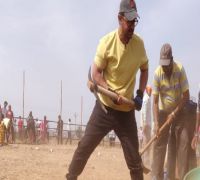 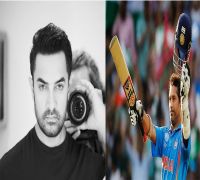 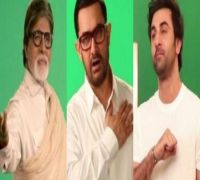