Sidharth Malhotra's recent action drama Aiyaary, which saw the light of the day after much of the delay, has failed to impress the audience. 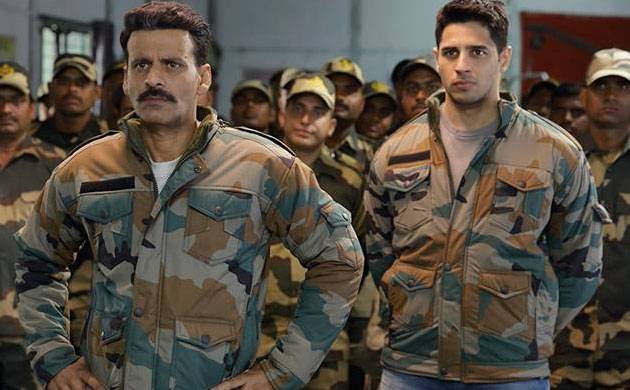 Sidharth Malhotra's recent action drama Aiyaary, which saw the light of the day after much of the delay, has failed to impress the audience.

The movie which also featured Manoj Bajpayee, Rakul Preet Singh and Naseeruddin Shah in key roles have witnessed a dull start at the box office.

Bollywood trade analyst Taran Adarsh took it to micro-blogging site Twitter to share the first day collection of Aiyaary and said that it has earned Rs 3.36 cr on its day of release.

Notably, the movie has turned out to be Sidharth Malhotra's lowest opening movie.

Interestingly, despite extensive promotions, Aiyaary failed to impress as it got scathing reviews from the critics and audience.

However, contrary to the box office results in India, the Neeraj Pandey directorial fared well in Overseas and did a decent earning there.

With such a dull start in India, the opening weekend has become quite crucial for Aiyaary in terms of its survival at the box office.

We wonder how far Aiyaary will go at the box office.