Akshay Kumar goes back to his old Bangkok food delivery days for Sooryavanshi, here's how

Akshay Kumar is currently shooting for Sooryavanshi in Bangkok which holds a special place in his heart since he has worked there for many years before he started his acting career.

Shoot for Rohit Shetty's upcoming cop drama Sooryavanshi is in full swing. Akshay Kumar who will play the role of an Anti-Terrorism Squad officer in the movie has taken up his old job of delivering food, but this time for an action sequence in the movie.

The actor has been currently shooting for Sooryavanshi in Bangkok which holds a special place in his heart since he has worked there for many years before he started his acting career.

Akshay Kumar remembering old times, "I always have a lot of fun doing my own stunts. Rohit is anyway a class apart when it comes to action in his films. And doing these bike stunts on the streets of Bangkok was extra special. Many years back I would ride a bike in Bangkok to deliver food. Now I am doing the same all over again, to earn my food. (Laughs)”

In a still shared by the team, the actor is seen doing bike stunts on the streets of Bangkok.

According to the director, Sooryavanshi will be set not in modern times but in the 1990s and the film will trace how Akshay becomes Sooryavanshi. The actor will not don a khaki uniform like his contemporaries i.e. Simmba or Singham.

The final schedule of the movie shoot will take place in Goa which was also the locale for Rohit Shetty's Golmaal franchise.

The movie that will be released in 2019 will also star Katrina Kaif, Nikitin Dheer, Neena Gupta amongst others in pivotal roles.

Akshay will be next seen in Good News along with Kareena Kapoor, Kiara Advani and Diljit Dosanjh. 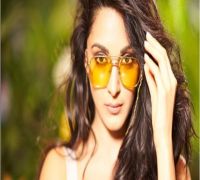 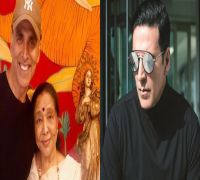 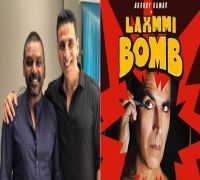