The celebrities have said, "Over 254 religious identity-based hate crimes. 840 incidents of atrocities against the Dalits. Dear Prime Minister, what action has been taken?"

"The lynching of Muslims, Dalits and other minorities must be stopped immediately. We were shocked to learn from the NCRB that there have been no less than 840 instances of atrocities against Dalits in the year 2016, and a definite decline in the percentage of convictions," the letter reads.

Here is the complete text: 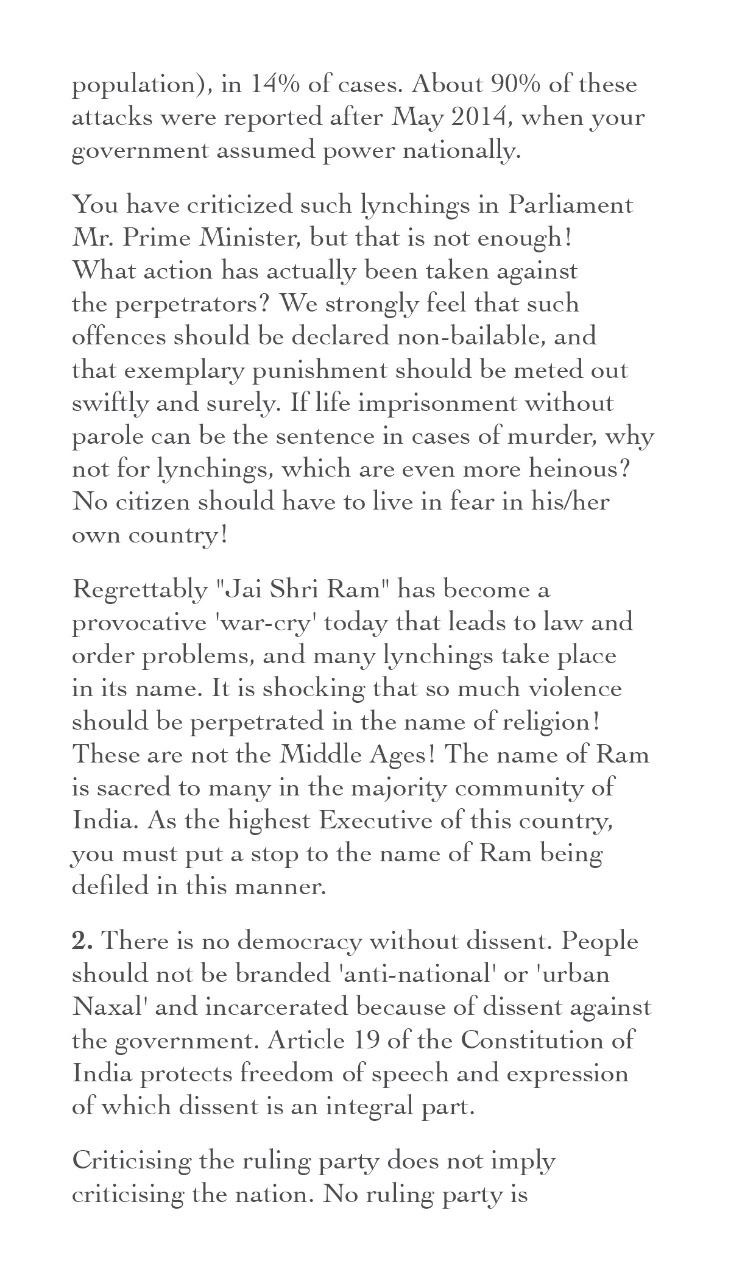 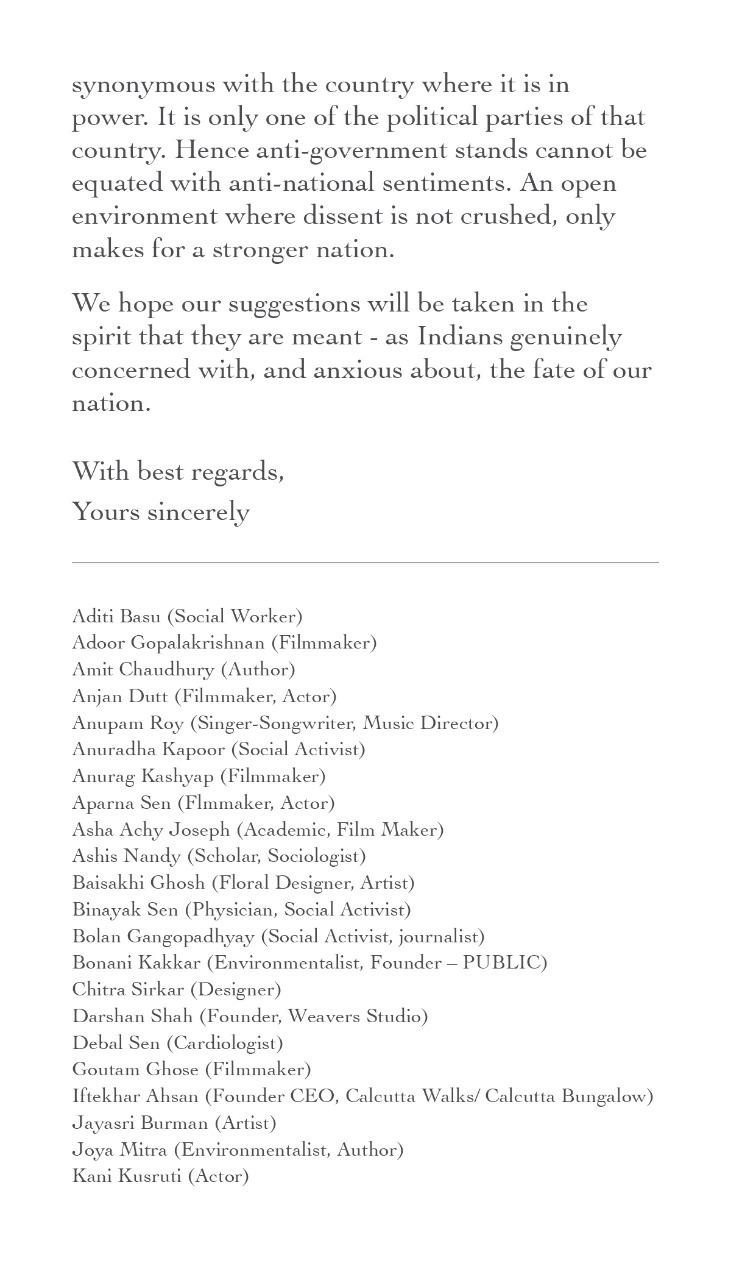 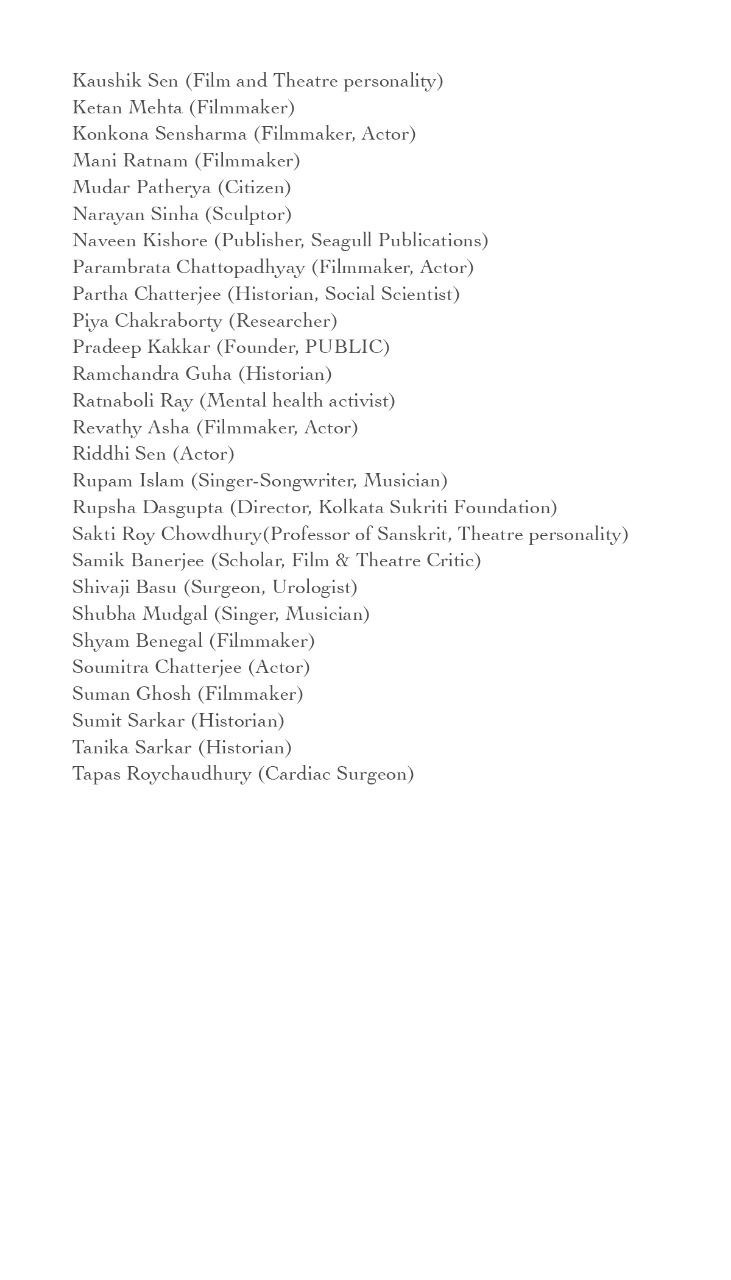