Kabir Singh has swayed past all oddities to emerge victorious at the box office. The Shahid Kapoor, Kiara Advani starrer witnessed much growth in the ticket sales in it opening weekend and has done business of Rs 70.83 crore.

Kabir Singh's release resulted in second best Sunday of the year for the box office after the Salman Khan-starrer Bharat that had minted Rs 27.90 crore on its first Sunday.

The biggest achievement of all - the film will become Shahid’s secound best grosser ever in three days flat after Padmavaat, which is absolutely exemplary.

The movie nevertheless was not accepted in good spirit for all. Movie critics opined that the movie glorified masculine toxicity and was abusive towards women. The movie doing such business in-spite of having non-holiday release, a 'A' certification by CBFC, nor surged ticket pricing is in itself a terrific feat.

Directed by Sandeep Vanga Reddy, the film has managed to collect Rs. 42.92 crore within 2 days of its release. On the day of its release, the film raked in a staggering Rs. 22.71 crore and has also emerged as the biggest opener of Shahid Kapoor.

The film has made its way to the list of top five box office openers of 2019, and stands at the fourth position, preceded by Bharat, Kalank and Kesari. While the film is continuing to create magic at the box-office, many criticised it for being "misogynistic" and "patriarchal.'' 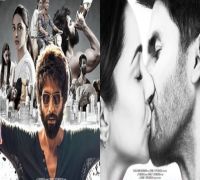 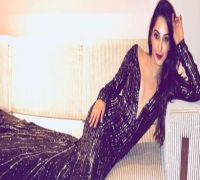 Guess who? Kiara Advani chooses THIS actress for same sex relationship and you won't be surprised! 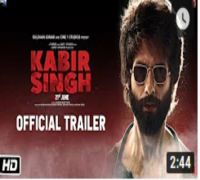