Luka Chuppi revolves around Kriti and Kartik's characters Guddu and Rashmi, who opt for a live-in relationship and the problems they face after it.

Many eyebrows were raised when  'Sonu Ke Titu Ki Sweety' entered the 100 crore club. Since its release, Kartik Aaryan became a national sensation. But the actor's first share to fame happened when Pyaar Ka Punchnama was released.

But now reports suggest his recent release Luka Chuppi became the biggest opener of his career. It has beaten the first-day collection of Pyaar Ka Punchnama 2 (Rs 6.80 crore) to achieve this feat.

Produced by Dinesh Vijan under the banner of Maddock Films, the film also stars Kriti Sanon, Pankaj Tripathi, Aparshakti Khurana and Vinay Pathak in key roles. Luka Chuppi revolves around Kriti and Kartik's characters Guddu and Rashmi, who opt for a live-in relationship and the problems they face after it.

In the film, both Kartik and Kriti are seen playing local TV reporters. The two eventually fall in love with each other and set off an unpredictable chain of events when they opt for a live-in relationship instead of getting married. The storyline is high on emotions, drama, and comedy. So, to know if Guddu and Rashmi will get married, you need to watch the whole film. 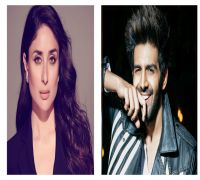 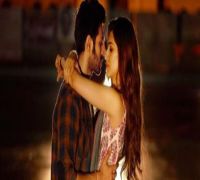 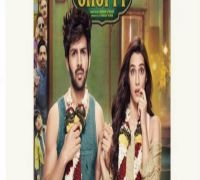