Notice issued to Anushka Sharma by K West Ward of BMC , asked to remove electric junction box outside her flat in Versova. 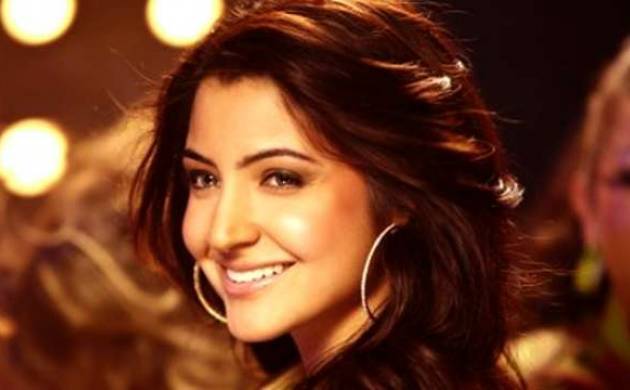 After Bombay High Court stayed FIR against comedian Kapil Sharma over alleged illegal construction in his flat in suburban Goregaon its time for 'Phillauri' actress to face some problem.

The actress owns the entire 20th floor in Badrinath Tower (Versova, Mumbai). However, according to a reports Anushka Sharma has been accused of illegally installing an electric junction box on her floor by her neighbour.

Neighbour Sunil Batra recently filed a complaint at the BMC where he  added that the Sharmas had broken several other laws in the society.

While the BMC has inspected the installation and written back to Anushka about it. However, Anushka‘s spokesperson denied these allegations and said that there was “nothing illegal“ about any construction or installation.

Shah Rukh Khan and Anushka Sharma duo which has already drooled people over their 'Rabne Banadi Jodi' magic recently caught in a single frame together while shooting for Imtiaz Ali's next 'The Ring'.

Dirtector Imtiaz is roaming around in different locations of Punjab for the shooting of the movie.

Giving a major throwback to 'Dilwale Dulhaniya Le Jayenge' the movie has already shot a number of songs and other diffrent scenes in sun-baked fields of Punjab.