Ranbir Kapoor and Alia Bhatt leave no stone unturned to spend quality time with friends and family even while juggling busy work schedule. There's no doubt Alia is already a darling at beau Ranbir's household as everytime she visits them, Neetu Kapoor makes a social media update with a heart-felt caption. This time was no different.

Moments from the fam-jam were shared on social media. Abhishek Bachchan, Aishwarya Rai Bachchan and Aaradhya also joined the Kapoors in their private celebration.

"Your family is your whole world. So so many LOVES in these beautiful moments," Neetu captioned the photos.

Rishi Kapoor has been in New Yorks for some months now owing to his treatment and having a speedy recovery.

Ranbir and Alia will be seen together onscreen for the first time on Ayan Mukherji's film Brahmastra. 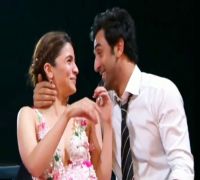 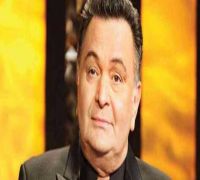 Rishi Kapoor to come back to India in August, says ‘I have recovered well and feeling fine’ 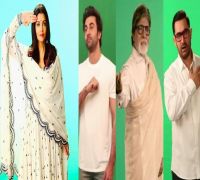