ollywood action icon Salman Khan has been approached to play a cameo role in the Prabhas-starrer.

The first look of Prabhas starrer Saaho released recently and the makaers announced that the movie will hit the heaters on August 15, Independence Day.

The cast has already wrapped up the shoot and now the post-production work of Saaho is going on in full swing and early reports suggest that Bollywood action icon Salman Khan has been approached to play a cameo role in the Prabhas-starrer.

According to sources close to the filmmakers  Salman Khan has been considered to play a guest role in the flick. Neil Nitin Mukesh, who plays the antagonist in Saaho, is best friends with Salman Khan. He is said to have briefed the Bharat actor about Saaho and a potential cameo in the film.

However, Salman Khan is yet to give a nod regarding the camo role he has been approached with.

Salman has earlier paid guest apperance at movies like Zero, Judwa 2 and many more. An official confirmation regarding Salman Khan's inclusion is yet to be made by the Saaho team.

The poster has Prabhas looking fierce, posing glaring into the eyes straight in a different avatar. The vibes of the poster surely are thrilling and gives a hint of the core element of the most anticipated movie of the year with its action package. 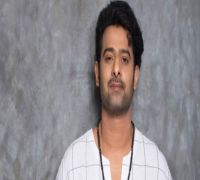 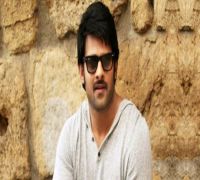 Prabhas learns Hindi for film Saaho, says ‘It’s not my first language, so a lot of preparation went into it’ 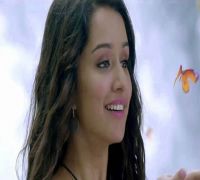