On Thursday, the Uttar Pradesh Police visited Sonakshi Sinha’s Mumbai residence to look into a case of cheating filed against her.

On Thursday, the Uttar Pradesh Police visited Sonakshi Sinha’s Mumbai residence to look into a case of cheating filed against her. An event organiser has alleged that the actress failed to show up for a stage performance in Delhi despite accepting a booking amount of Rs 24 lakh. The event was scheduled to take place in September 2018.

Rubbishing these reports, Sonakshi took to her Twitter account and wrote, ''An event organizer who couldn’t live up to his commitment obviously thinks he can make a fast buck by maligning my crystal clear image in the press. There is full cooperation with the authorities from my end for the investigation to be conducted. Would request the media not to fan these bizarre claims of an unscrupulous man (sic).''

The FIR filed by one of the organisers was registered under sections 420 (cheating) and 406 of IPC.

On the work front, Sonakshi is currently waiting for the release of Shilpi Dasgupta's Khandaani Shafakhana, in which she will be seen as a young girl who inherits s sex clinic after her uncle dies. The film, which marks the acting debut of rapper Badshah, also features Varun Sharma in a pivotal role. It is scheduled to hit the theatres on August 2. 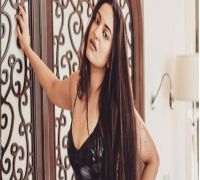 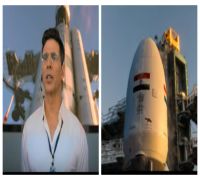 Mission Mangal: Akshay Kumar and team ‘look beyond the sky’ in this official teaser, WATCH 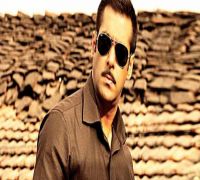