Filmmakers of Motichoor Chaknachoor starring Athiya Shetty and Nawazuddin have issued a public notice that the producers are “the only final authority and decision-making authority on every aspect and or/every project of M/s Woodpecker Movies Pvt Ltd.

According to a report by Mumbai Mirror, the notice was sent to Sunil Shetty, father of the female lead Athiya, who according to the filmmakers was interfering too much with his daughter's upcoming project.

The notice was sent to highlight and inform the fact that the yesteryear actor has no authority or capacity to get involved in the project and neither will he try to get involved once the project is finished, including its post-production or its marketing campaign. In fact, the notice threatened Shetty with consequences if he doesn’t comply with the notice and meddles with the film making process in any way.

“Mr Sunil Shetty has no right, title and/or interest in the said film and has no capacity or any authority to either directly or indirectly discuss or take any decisions, negotiate, strategise or overlook the editor in any manner interfere or be involved with the film Motichoor Chaknachoor or with its cast, crews, technical teams or coordinate with the studio involved with the film or its creative and marketing teams or post productions or any person connected or with the trade. If done so, it shall be considered as trespassing and breach of confidentiality at its own risk, cost and consequences,” – the notice read, as reported by the tabloid.

Athiya made her Bollywood debut in the 2015 film Hero with Aditya Pancholi’s son Sooraj Pancholi and produced by Salman Khan. However, the film was a box-office dud. Athiya was last seen in Anees Bazmee’s Mubarakan, which had Arjun Kapoor in a double role. Fortunately, that film managed to turn profits at the box-office.

With Nawaz as the male lead, expectations are high from her upcoming romantic comedy Motichoor Chaknachoor, provided she failed to make an impact with her last two films in fours years. 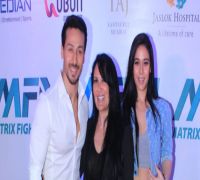 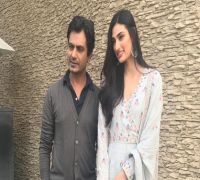 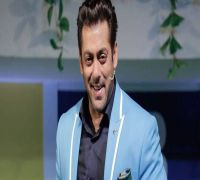