After Zero Debacle, Shah Rukh Khan To Star In Rajkumar Hirani’s Next?

Shah Rukh Khan, who last seen in the 2018 release Zero, was on a break for almost a year after the film bombed at the box-office. 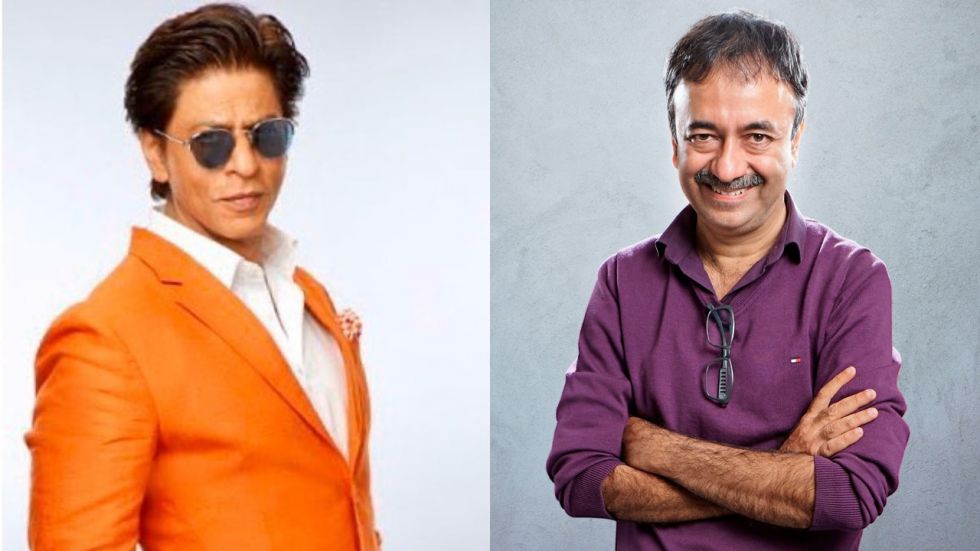 Shah Rukh Khan, who last seen in the 2018 release Zero, was on a break for almost a year after the film bombed at the box-office. The superstar was expected to make the announcement of his next film on his 54th birthday this year (November 2) but nothing of this sort happened. Now according to a recent report in Pinkvilla, SRK has decided to work with Rajkumar Hirani and will start shooting for the film in April 2020.

A source close to the website was quoted saying, ''Shah Rukh Khan has been approached by three directors, Atlee, Rajkumar Hirani and Ali Abbas Zafar. He loved all the scripts and will be working on them, one by one. However, Hirani has already locked Shah Rukh’s dates and the shooting will start from April 2020.''

And a very heartfelt Thank u to everyone who is reading this. Every year I feel that this is the most memorable birthday celebrations & every next year all your love makes it bigger & more memorable. I must be the only person in the world who feels happy getting older! Love u all

For those not in the know, SRK was Hirani’s first choice for Munna Bhai M.B.B.S and 3 Idiots. However, the superstar had rejected the offer due to other commitments.

Justifying his break, Shah Rukh had earlier told Filmfare in an interview, ''I have no film with me right now. I am not working on any film. Usually what happens is when your one film is coming to an end, you begin work on your next film and I get involved within 3-4 months. But this time I am just not feeling like...My heart doesn’t allow me to..I just felt that I should rather take time out, watch films, listen to stories and read more books. Even my kids are in their college stage...my daughter is going to college and my son is about to finish his studies. So I just want to spend more time with my family.''

Shooting for @icicibank Been sometime since I went so ‘Gerua’.

SRK recently featured in a special episode of David Letterman’s My Next Guest on Netflix that took the internet by storm reviving his star power once and for all.