UP government spokesperson said Ajay Devgan had requested the chief minister to grant tax exemption to the film. 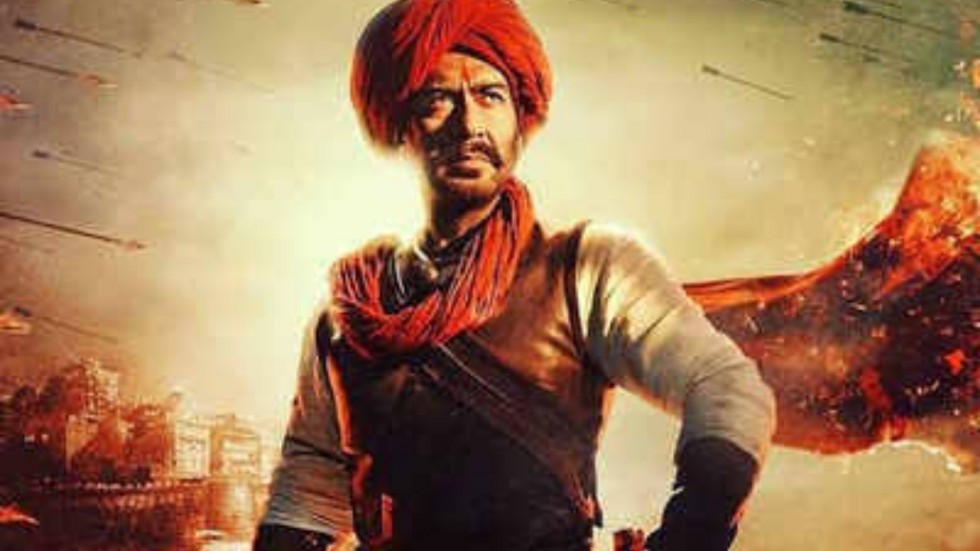 After Chhapaak was made tax-free in Congress led states like Madhya Pradesh, Chahattisgarh, Rajasthan the Yogi Adityanath government in Uttar Pradesh has granted tax exemption to Tanhaji: The Unsung Warrior, a period movie starring Ajay Devgn who plays the title role of Subedar Tanhaji Malusare.

"The film has been granted tax exemption in view of the story of the film that highlights the sacrifice and valour of Tanhaji and is an inspiration for the young generations," said the government spokesman.

He said that Ajay Devgan had requested the chief minister to grant tax exemption to the film. Ajay Devgn reacting to the news thanks Yogi Adityanath, the chief Minister of uttra Pardesh and asks him to watch his film.

Thank you Shri Yogi Adityanathji for making #TanhajiTheUnsungWarrior Tax-Free in Uttar Pradesh. I would also be delighted Sir if you watched our film ðŸ™Â@myogiadityanath #TanhajiUnitesIndia

Chhapaak, in which Deepika Padukone plays the lead role and is also the producer, has apparently fallen out of favour of the ruling BJP after Deepika Padukone visited the agitating students in JNU in Delhi last week.

He said the issue would be taken up with Chief Minister Uddhav Thackeray. Thorat, who also heads the state Congress unit, said he personally wanted both the movies to be made tax-free.