Alia Bhatt’s First Look As ‘Gangubai Kathiawadi’ Is A Woman We Dare Not Mess With, Check Out

Playing the role of a mafia queen, Alia Bhatt in Sanjay Leela Bhansali's directorial 'Gangubai Kathiawadi is based on the book 'Mafia Queens of Mumbai' by Hussain Zaidi and Jane Borges. 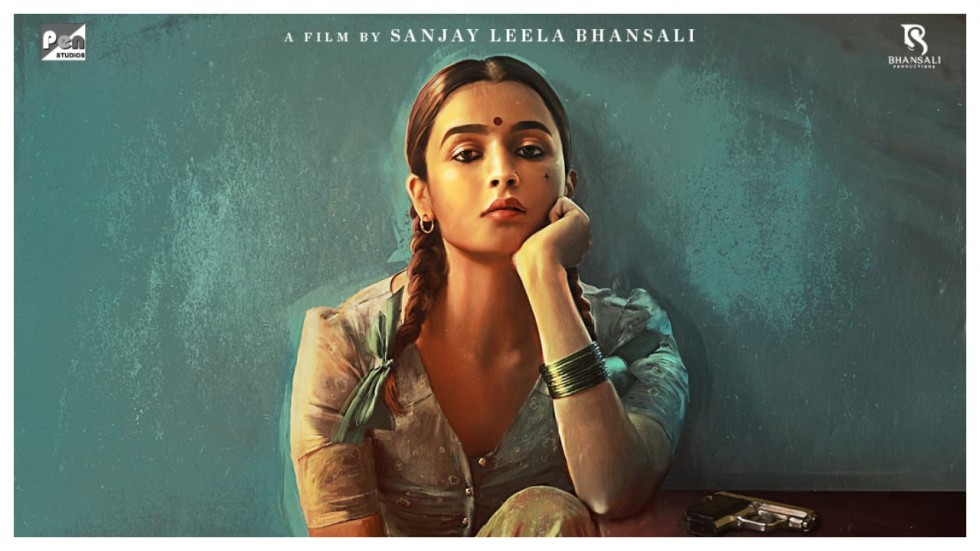 Based on the book, Mafia Queens of Mumbai by Hussain Zaidi and Jane Borges, the shooting for the promising project started earlier in December. Sharing bits of the work, Alia, shared on her Insta teasing,  ‘"Look what Santa gave me this year’ as she posted a pic of a vanity van with Gangubai sticker on it.

Look what Santa gave me this year ðŸ“½âÂÂÂÂÂÂÂÂÂ¤ï¸ÂÂÂÂÂÂÂÂÂ

The film is expected to release 11 September 2020.