Article 15 will open at theaters this Friday and Karni Sena is playing spoilsport yet again. Recently, a fringe outfit Parshuram Sena alleged that the movie shows Brahmins in poor light. Workers of the outfit reportedly burst effigies outside film theaters to stop its release.

Director Anubhav Sinha however, is undeterred by such warnings. In his defense he dismissed all allegations reasoning that a lot of Brahmins are associated with the making of the film. Had the allegations been true, they would have objected to it during its making.
The Mulk director also opined that the movies has recieved a clearance from the Central Bureau of Film Certification with a U/A certificate.

"It's time people respected such institutions," he told Mid-Day, adding that CBFC should report to the Home Ministry in order to curb such protests. "[People] can disagree, but such overt threats must stop, once and for all. Filmmakers can't be constantly bullied," he asserts.

The director however didnot ask for police intervention and protections as the threats are on public domain now.

Ayushmann Khurrana, the lead actor has also earlier refuted the outfit's claims over the portrayal of their community in the film.

"They have to realise that what they are doing is redundant and a waste of time and energy, they need to see the film and then realise what is right and wrong. In fact, Article 15 has already been certified by the CBFC, which is known to be strict with sensitive content," he tells Press Trust of India.

Article 15 also stars Sayani Gupta, Kumud Mishra, Manoj Pahwa and Mohammed Zeeshan Ayyub among others. The film is loosely based on the 2014 Badaun rape case, where two girls were allegedly gang-raped and hanged to death from a tree. 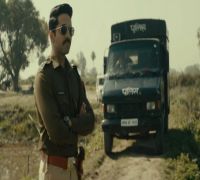 I did imagine myself to play a cop but maybe people did not: Ayushmann Khurrana on his role in Article 15 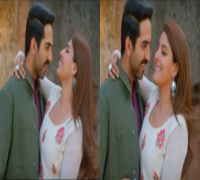 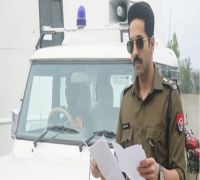