Bollywood actor Ayushmann Khurrana is currently basking in the success of his two back to back hits Andhadun and Badhaai Ho on the box office. The actor along with Bhumi Pednekar and Yami Gautam have started shooting for Dinesh Vijan’s Bala. The shooting is taking place in Mumbai.

Interestingly, Ayushmann has previously worked with both Bhumi and Yami Gautam in the films like Dum Laga Ke Haisha and Vicky donor respectively. The Badhaai Ho actor on Monday took to social media to announce the start of the project where is plays a man who has issues with premature balding. 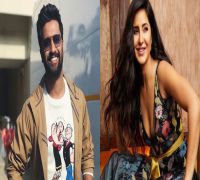 Are Vicky Kaushal and Katrina Kaif the new BFFs in town? 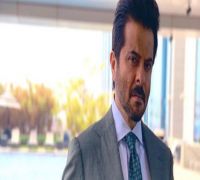 Anil Kapoor on Takht: You can't just say there is excitement, there is a lot more 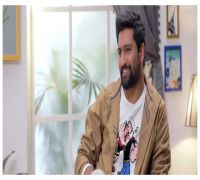 Take a look at the poster right here:

The film is about an unusual topic as it centres about a guy who is balding prematurely and the struggles he faces because of it. This concept suits nicely to Ayushmann, as he has previously worked in films that deal with unconventional and embarrassing issues in his career.

Bhumi Pednekar and Yami Gautam also have important roles to play in the film. While Bhumi is going to play a dusky and small-town girl who is well educated, Yami will essay the role of a supermodel based in Lucknow. The film also features Saurab Shukla, Jaaved Jaaferi and Seema Pahwa in pivotal roles. Apart from Mumbai, the film will be shot in Kanpur. The film will be directed by Amar Kaushik.

However, the film has already been surrounded by controversy as the actor and the director had been accused of plagiarism. The charges were levied by assistant director Kamal Kant Chandra, who has previously worked with Sudhir Mishra. Kamal had approached the Bombay High Court and filed a case against Bala team stating that they allegedly stole the story of his film Wig.