In the latest incident, Hindustani Bhau was seen mocking Mahira Sharma for her facial features and called her 'bade hothon wali chipkali' (lizard with fat lips). 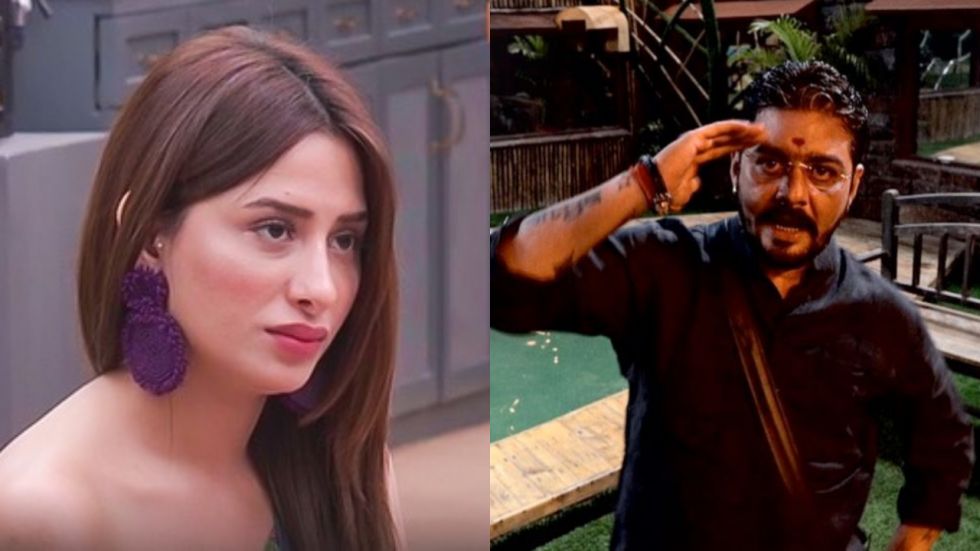 The makers of Bigg Boss 13 are leaving no stone unturned to keep their audience hooked to the Television screens. To spice up the game, the makers recently introduced Shefali Jariwala, Arhaan Khan, Hindustani Bhau, Himanshi Khurana and Bhojpuri singer Khesari Lal Yadav as the wild card contestants. With new contestants in the house, fights have become uglier than before. In the latest incident, Hindustani Bhau was seen mocking Mahira Sharma for her facial features and called her 'bade hothon wali chipkali' (lizard with fat lips).

However, this didn't go down well with the Naagin star’s mother Sania, who lashed out at Bhau for his comments. Talking to Spotboye in an interview, Mahira’s mother said, ''I am extremely disturbed with his (Hindustani Bhau) comments. One should have a command on his language especially when you are being seen on National TV. I am very disappointed that he is calling my daughter lizard and commenting on her lips size just to make his video entertaining. I was very happy when he entered the house and called my daughter her younger sister. But with his latest act, I just want to ask how can a brother make fun of his own sister on such a big platform just to get some footage?''

''The only thing Hindustani Bhau is doing inside is bitching about everyone; whichever group he is sitting with, he starts bitching about another one. Also, he is not the person who he is trying to be. Just go and check the videos he has made and posted on his YouTube channel. I also want to tell those who are going on my daughter’s looks that she is the most beautiful girl inside and those who are commenting on her are just jealous,'' she added.

After Mahira and Paras were sent to jail on the show, Bigg Boss asked Bhau to pick three contestants and make videos about them, without using abusive words. While he was recording a video on Mahira, he called her a 'bade hoth ki chipkali' and his choice of words irked her fans, as well as her mother. Paras was also seen laughing at Bhau's comment and she asked him to not laugh and also told Bhau to stay in his limits. 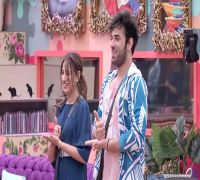 Bigg Boss 13 New Promo Out! After Asim And Sidharth Is This The End Of Mahira And Paras’s Friendship? 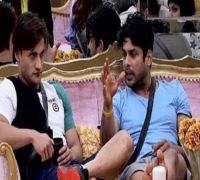 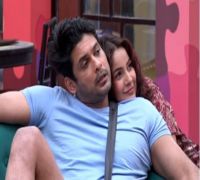 VIDEO | Bigg Boss 13: Shehnaz Surprises Sidharth With Flowers At Bedside And Gets Warm Cuddle From Actor In Return