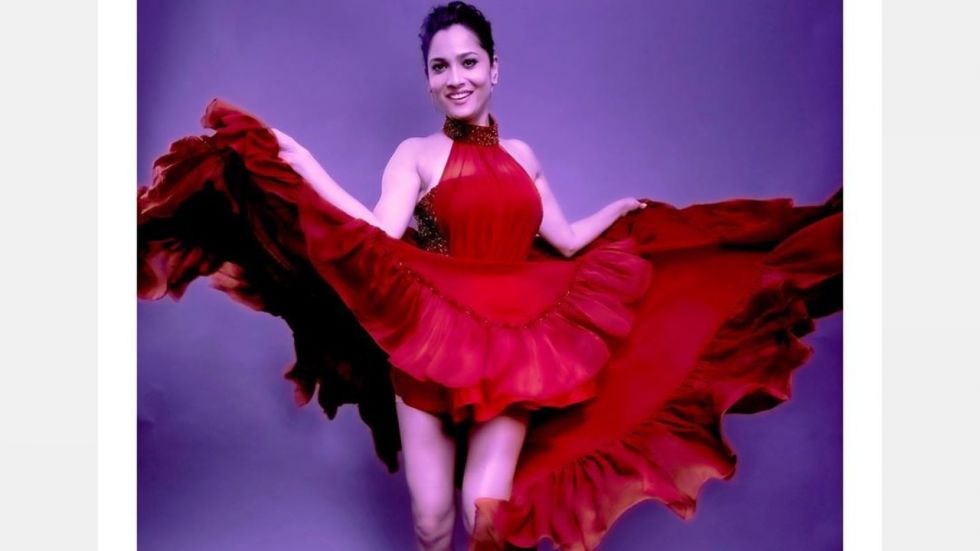 Ankita Lokhande who made her Bollywood debut with Kangana Ranaut’s Manikarnika has bagged his second film. After Kriti Kharbanda was shown way from Amitabh Bachcha-Emraan Hashmi starrer Chehre, reports suggest the Balaji bahu, Ankita Lokhande has joined the cast.

As per a Pinkvilla report, Ankita has met the makers of the flick and discussed the script. She has also given her nod to the part but is yet to sign the dotted line. The makers will make an official announcement as soon as she gets on board. Meanwhile, Ankita is also part of Shraddha Kapoor ad tiger Shroff starrer Baghi 3, the shoot fr which started recently at the picturesuq locales of Serbia.

Talking about Kriti, her evit from the film happened after her tantrums and her team's mismanagement of time and dates were becoming a regular nuisance at work, claimed sources close to the filmmakers . They were trying to adjust to her demands but had to finally give in. The actress was a part of the first schedule of the film.

However, now, her part will be re-shot with the new actress. Chehre helmed by Rumi Jafry has been slated for April 2020 release.