The 83-year-old actor was admitted to Hinduja Hospital in suburban Khar last week. 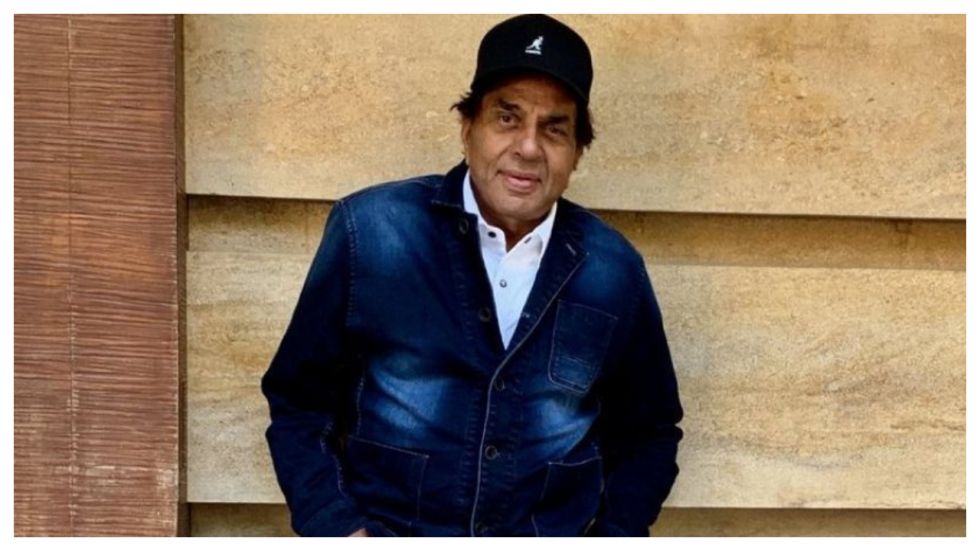 Veteran actor Dharmendra who was diagnosed with dengue recently, is recuperating at his residence in suburban Mumbai. The 83-year-old actor was admitted to Hinduja Hospital in suburban Khar last week. But since he was responding well to the treatment, the doctors decided to discharge him after three days.

"He was diagnosed with dengue few days back and was admitted to the hospital. He returned home three days back. He is a bit better now, he is taking rest," sources close to the actor told PTI.