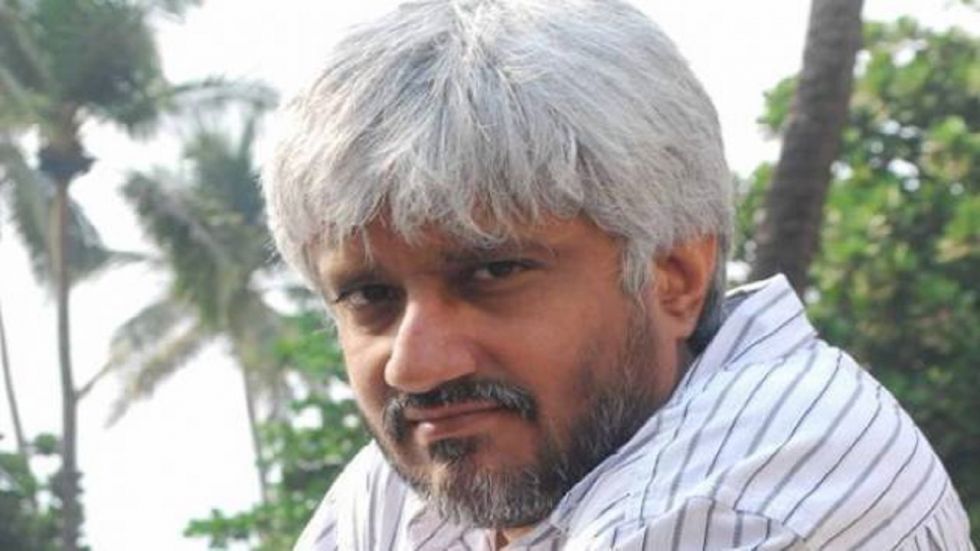 Vikram Bhatt’s special power to haunt you with stories that will shake you up is unmatched and he brings to the table yet another spine-chilling thriller that will keep you at the edge of the seat. Titled Ghost, he film is inspired from a true story of a newspaper article about how a British court allowed a matter involving spirits to be tried.

After films like Raaz and 1920, the expectations for this film are sky high and trust Vikram Bhatt to satisfy this cinematic greed with absolute honesty. Undoubtedly the scariest film from the Bhatt stable, Ghost promises to hold the torch of the horror genre high. He has also shared that his strong belief in supernatural powers is where he derives his love for horror.

In a statement, Vikram Bhatt said, “When I read the article, it sparked a whole lot of questions and I knew at that instant this had to be film. It is definitely the scariest film I have ever made. I personally believe in ghosts, ghost stories and supernatural powers’’

‘’Maybe it’s the hidden reason behind why I like this genre so much and we have pushed our boundaries with this one. I’m looking forward to the viewers’ experience with the story”, added Vikram Bhatt.

Bhatt’s Ghost will take you on the riveting journey of Karan Khanna who has been accused of killing his wife but believes she has been murdered by a spirit. What follows is a story of inspired and absolute insanity which will have you biting your nails in shock and fear.

Vikram Bhatt shared that the idea of Ghost came to him when he read a newspaper article about how a British court allowed a matter involving spirits to be tried. He was intrigued and decided to channel his energy into this film.

Ghost, A Vashu Bhagnani production, directed by Vikram Bhatt will release in cinemas on 18 October. 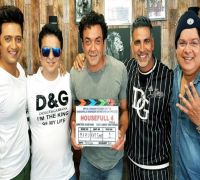 Studio's Call To Not Give Sajid Khan Director's Credit On 'Housefull 4': Akshay Kumar 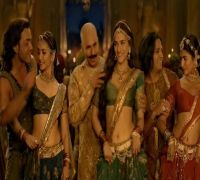 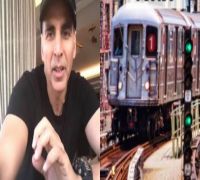 Akshay Kumar Commutes By Mumbai Metro For 20 Minutes; Gets Slammed After Sharing Experience