I Would Not Have A Child Outside Marriage: Neena Gupta On Having Daughter Masaba Out Of Wedlock

Neena Gupta, who will be next seen in Panga, has confessed that if she could go back in time she wouldn’t have a child outside wedlock in real life. 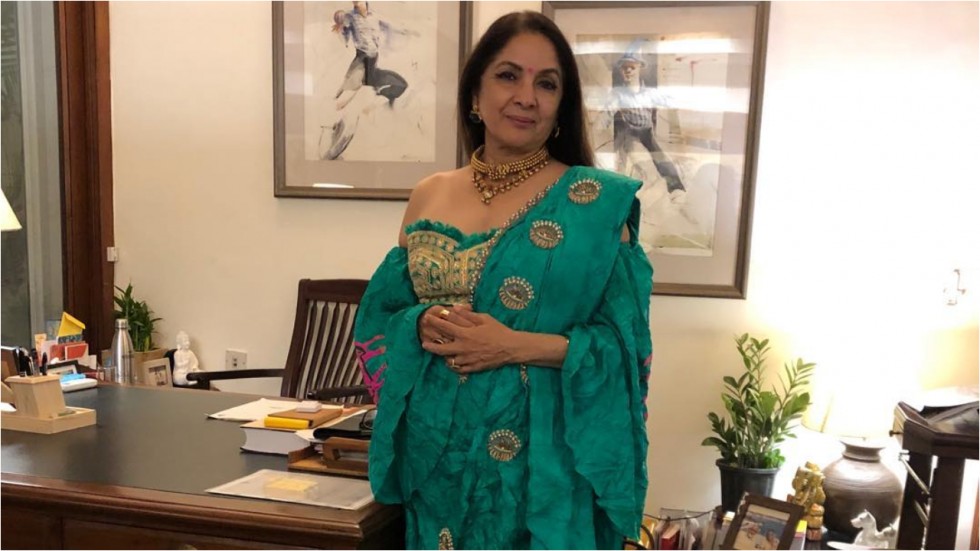 Neena Gupta, who will be next seen in Panga, has confessed that if she could go back in time she wouldn’t have a child outside wedlock in real life. Talking about it, she told Mumbai Mirror in an interview, ''I would not have a child outside marriage. Every child needs both parents. I was always honest with Masaba, so it did not affect our relationship, but I know she suffered.''

Neena has single-handedly raised her daughter Masaba Gupta, who is a famous fashion designer. Talking about how her daughter helps her in the field of fashion, she said, ''Masaba has helped me break some taboos, like wearing off-white with white or sneakers with a fancy gown. She’s given me the confidence to carry off stuff, which looks nice. It’s important that you are not embarrassed when you try something new.''

In #MasabaxRhea saree at the @kapilsharmashow show for the movie promotions of #Panga releasing on 24th January.

The actress has also confessed that after growing up in a middle-class household in Delhi, she has evolved with time. “I’ve evolved with time and learnt from my daughter which designers and singers are in. I go for late night parties and if I have a little money, I sometimes buy something expensive, too,” she said.

Neena was in a highly publicised relationship with West Indian cricketer Vivian Richards in the 1980s, with whom she has a daughter Masaba Gupta. The two never got married. 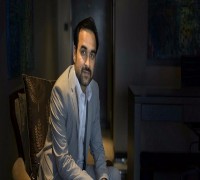 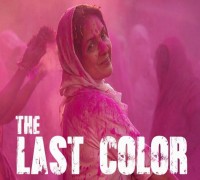 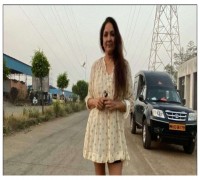 Jealous Of Girls Doing Such Good Work, Wish I Was Younger: Neena Gupta