Bollywood actress Jacqueline Fernandez started trending on Twutter after she bceame the first female celebrity to get visibility at the Kingdom of Saudi Arabia (KSA) airport. 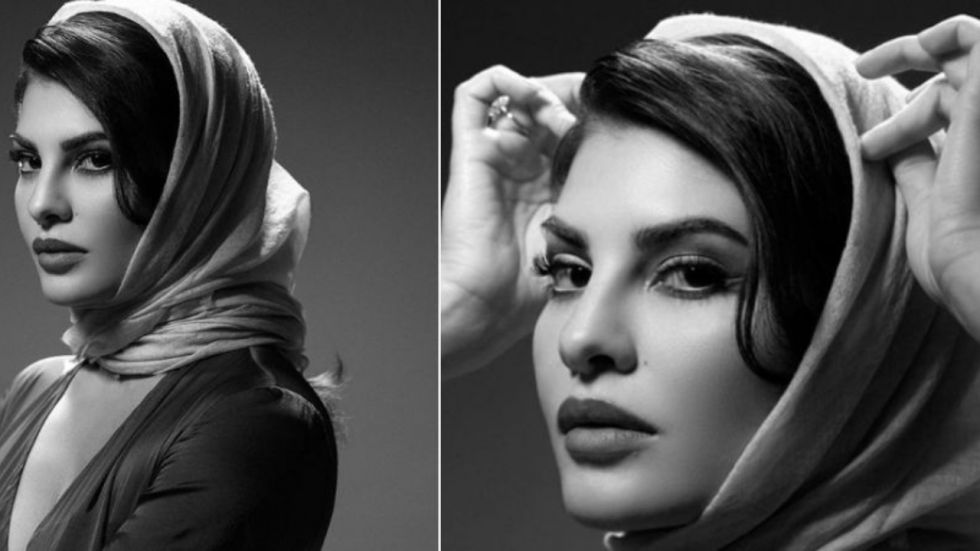 Bollywood actress Jacqueline Fernandez started trending on Twitter after she became the first female celebrity to get visibility at the Kingdom of Saudi Arabia (KSA) airport.

The Race 3 actress face features  in a commercial at the KSA airport airport. This makes her the first woman celebrity to get visibility at the airport.

.@Asli_Jacqueline has an amazing global reach! She has become the first Bollywood celebrity to feature at the KSA airport in Saudi Arabia #JacquelineFernandez pic.twitter.com/eAVZFPRiA3

Sharing her excitement, Jacqueline took to her Instagram Stories and revealed the news to fans. She shared glimpses of her look in the ad, for Hala Kasa.

On the professional front, Jacqueline is gearing up for the digital release of her upcoming film "Drive" on Netflix. The film also stars Sushant Singh Rajput.

She will also be seen in Netflix''s "Mrs.Serial Killer". It is written and directed by filmmaker Farah Khan''s husband Shirish Kunder. The actress has been currently creating a buzz as she would return to Salman Khan and Sajid Nadiadwala's franchise with Kick 2.

A front-runner in the highest followed celebrities, Jacqueline Fernandez is amongst the top social media handles on Instagram. With over 27 Million followers, Jacqueline uses the platform to not just share insights into her life but also to shape the opinions for social welfare.