Kalki Koechlin Opens Up About Having Child Out Of wedlock, Marriage Plans And Being Friends with Anurag Kashyap!

Kalki revealed her mother advised her, “Next time you marry, just make sure it’s for life." 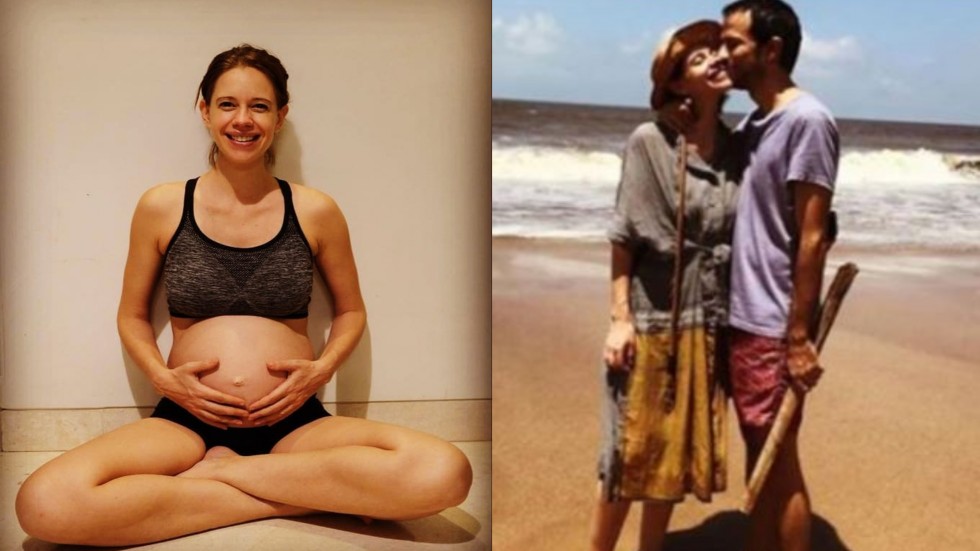 Actor Kalki Koechlin is praised for her acting chops, unconventional choices and out of the box role. Recently when she appeared in a chat show with Kareena Kapoor as the host, the actress let out what it takes to make life choices that do not abide by the societal norms, her recent being having a child out of wedlock.

On Kareena Kapoor Khan’s radio show What Women Want, Kalki said that her ‘odd’ choices come from how she was born, for being brought up with a mix of cultures and that she is now ok with people expecting her to do something ‘whack’ and ‘crazy’.  When asked about her initial reaction to knowing that she is pregnant Kalki revealed it took her two to three days to realise the news and then make a conscious decision about it. She also revealed that her near ones have asked her to get her marriage registered.

Kalki Koechlin on her marraige plans and social media criticism

Revealing about her marriage plans Kalki revealed her mother advised her, “Next time you marry, just make sure it’s for life. Honestly we are not against marriage, we do one to marry, it’s just the time has not come yet. I think it should be a conscious decision when we both happy to do it, and we can do it in a not rushed way.”

When quizzed about how she tackles criticism for wanting a child out of wedlock, Kalki revealed she has a ‘superpower’ which is she can switch off her phone and pay no heed to troll. She however, takes positive criticism by her relatives seriously and looking what should be done. “We are looking into all those things because it does matter, how the child grows, what nationality does the child have, these are all things we are still working at.”

Kalki Koechlin on her seperation from her ex-husband, Anurag Kashyap

Talking about her first marriage with Anurag, the ‘Sacred Games 2’ actress shared that she and Anurag took time to reach their current equation. “It just sort of happened organically. It took time. We did take a lot of time apart in the beginning. But ultimately, I think we have respect for each other’s work. You can still love a person and not be able to live with them, and I think we were both able to recognise that.”

Also Read: I Would Not Have A Child Outside Marriage: Neena Gupta On Having Daughter Masaba Out Of Wedlock

Kalki was just 25 when she and Anurag tied the knot, and she feels that “the timing just wasn’t correct” for them. She said, “Also, it’s so much about timing, right? I feel sometimes, you are both just on very different time zones. Like, maybe I was very young and he was much older, and the timing just wasn’t correct. We wanted different things at that point. I think that makes a big difference.”

In the later part of the show, Kalki revealed she enjoyed working in Dev D and Sacred Games 2 than Gully Boy and Made in Heaven respectively. She further finds Yeh Jaawani Hai Deewani was a life changing experience as the character made her look lovable. Kareena meanwhile revealed that she has not yet watch the second season of Sacred Games that starred her husband Saif Ali Khan in pivotal role.