Mardaani 2 which is a sequel to 2014 critically-acclaimed hit "Mardaani" is set for a December 13 release. 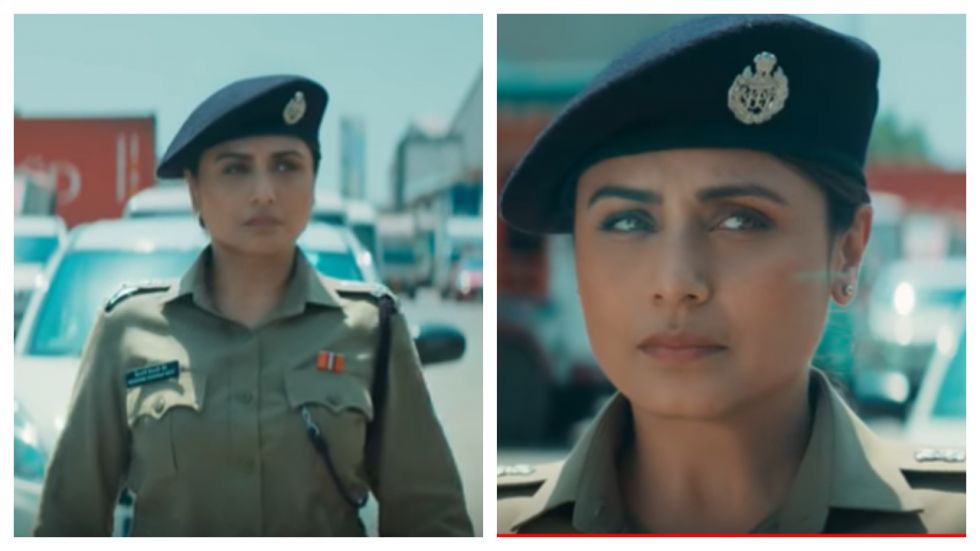 Rani Mukerji is back in her khaki suit as Superintendent of Police Shivani Shivaji Roy in "Mardaani 2". The teaser which was release on Sunday shows Rani commanding a group of police officers ready to take down the bad guys as the caption reads ‘She won’t stop, till they don’t stop’. The movie, backed by Yash Raj Films, is written and directed by Gopi Puthran. Making the announcement on social media, the YRF's official tweeted, "This Navratri, good will triumph over evil. Mark the date. #Mardaani2onDecember13 #RaniMukerji #GopiPuthran @Mardaani2’’.

Watch the teaser of Mardaani 2 here:

Rani Mukerji believes that Mardaani 2’s teaser could not have come at a more opportune time. “I am thrilled that the first key communication of Mardaani 2 is happening during Durga Puja that celebrates woman power in its truest and bravest form,” she said.

Mardaani 2 which is a sequel to 2014 critically-acclaimed hit "Mardaani" is set for a December 13 release.