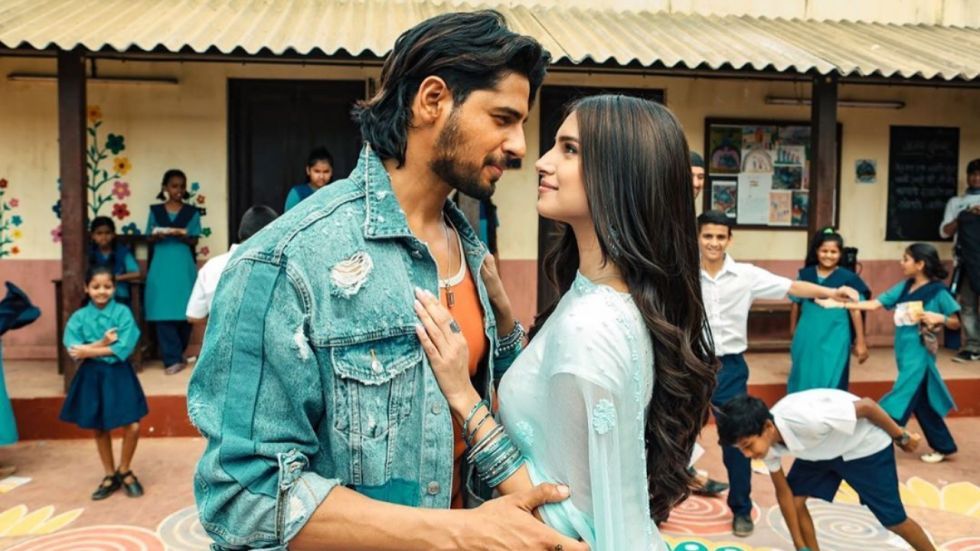 The film had opened at Rs 7 crore on Friday and is expected to cross the Rs 50 crore mark in a few days.

Meanwhile, Marjaavaan is a revenge saga in which Tara plays a mute girl, while Sidharth essays the role of Raghu- a local goon. Riteish’s character is a dwarf in the film. Talking about box office success and failures, Sidharth had recently said, ''I look at it from a learning point of view. Even massive superstars of the country can’t predict the future of their films. It’s a part and parcel of the business. I have a lot of gratitude that I am a working actor. You can’t let your previous Friday affect your coming Friday.''

The film clashed with Motichoor Chaknachoor which stars Nawazuddin Siddiqui and Athiya Shetty in lead roles. Director Debamitra Biswal has disowned her film, which she alleges was taken away from her in post-production, because of ‘silly ego fights’. In a note posted on social media, the filmmaker thanked her cast and crew for their hard work, but expressed regret that no one will be able to experience the original vision for the film. ''I’m sorry I could not save the film,'' she wrote.

Marjavaan has been directed by Milap Milan Zaveri has been produced by Bhushan Kumar.