Rakhi Sawant All Set For 'Grih Pravesh' At Husband's House, Dresses Up In Red Saree

Rakhi Sawant recently posted a video claiming that she was going to visit her husband's place. 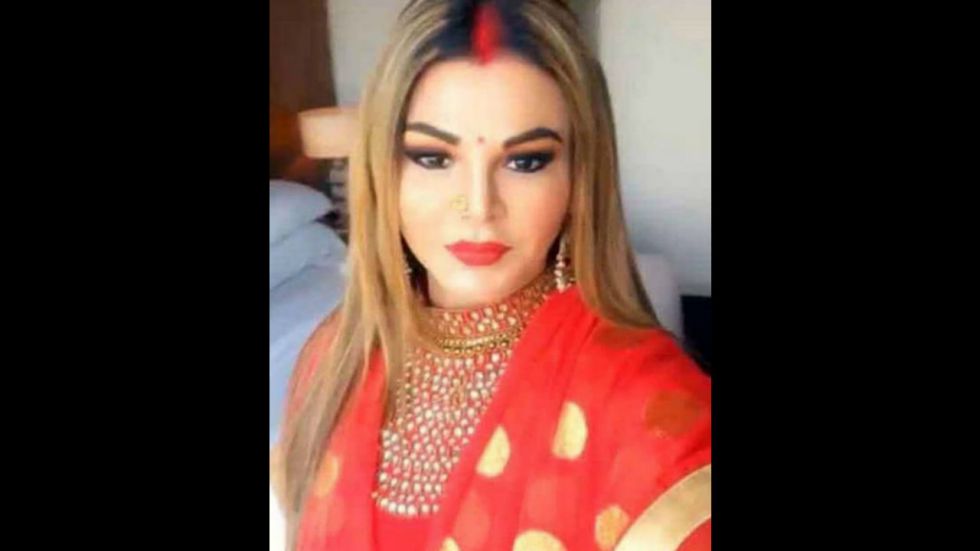 Rakhi Sawant surely knows how to remain in news. She has been making headlines recently for her secret wedding and mystery husband. Ever since Rakhi Sawant announced her marriage to UK-based businessman Ritesh in August, she had kept netizens hooked with her social media posts. On August 5, this year, few pictures of Rakhi Sawant dressed as bride had surfaced online. While Rakhi earlier dismissed wedding news, she later accepted that she had indeed got married.

However, with not much details known about her husband, some even doubted her story. Rakhi Sawant has been using this 'mystery' to keep her followers in suspense and has been teasing and revealing little things about her marriage.

According to media reports, Rakhi Sawant recently posted a video claiming that she was going to visit her husband's place. The reports quoting her Instagram story said that Rakhi Sawant dressed in red saree told her her fans that it was her 'Grih Pravesh' at his place. She also said that she will meet Ritesh's parents there.

Earlier this week, Rakhi Sawant has posted photographs of several men asking her followers to guess among these was her husband. She captioned the video, "Konsa Mera husband hai".

In the video, she is saying that a lot of people are interested in finding out her husband which is why she has shared few photographs along with the video.

Recently, In an interview with SpotboyE, Rakhi had talked about him in detail. She had shared, "Well, his name is Ritesh and he is in the UK. In fact, he has already left. My visa is underway and I will join him. Of course, I shall continue to work whatever I get in India, so will shuttle for that. I always wanted to produce TV shows and I think my long-standing dream will now be fulfilled." 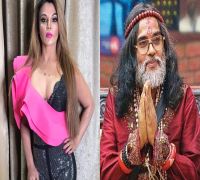 Rakhi Sawant To Om Swami: Revisiting The Most Controversial Contestants Of Bigg Boss 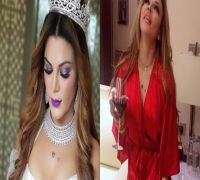 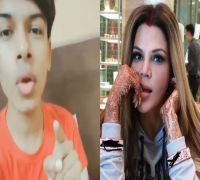 ‘Ritesh Jiju Is Rich And Handsome’: Rakhi Sawant Shares Video Of Boy Claiming He Has Met Her Husband