Richa Chaddha Wants Marriage with Ali Fazal Only For One Reason! Calles Their Relationship 'Miracle’

Spilling the beans about how Richa and Ali fell in love with each other, she said, “The thing is, it’s nothing short of a miracle." 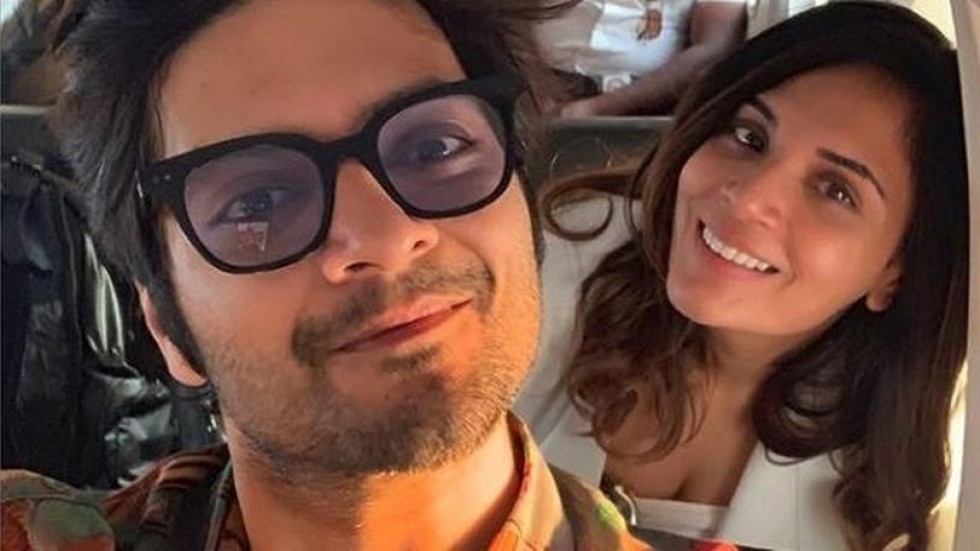 Richa Chadha and Ali Fazal are one of the most adorable couples in Bollywood. The two give major relationship goals with their social media PDAs and adorable gestures for each other. The Fukrey actress recently revealed that she believes in marriage but it should only be for having children. She calls her love story “nothing short of a miracle” despite earlier showing her displeasure about dating an actor.

On being asked about her plans of marrying Ali, Richa told Bollywood Life in an interview, “Right now I don’t really know if I believe, I mean only if you decide to have children, you should get married.”

Spilling the beans about how the two fell in love with each other, she said, “The thing is, it’s nothing short of a miracle. That two people who have similar backgrounds, two normal, regular people from middle-class upbringings got together. Two people with a similar value system got in this pool of showbiz. We found each other and we are happy with each other. I think that itself is a huge miracle. And when that happened, I think I couldn’t deny it that we were very...not just attracted to each other, but also understood each other on a fundamental level. It’s great you know.”

Richa Chadha and Ali Fazal have been in a relationship for more than three years now. The duo shared screen space in 'Fukrey' for the first time, and it was during the Venice Film Festival when the duo made it official.

Speculations were rife last year that they are thinking of taking their relationship to the next level, and addressing the much-anticipated rumor, Richa stated that planning their marriage will require a production team and that the both of them are always busy with their work and are mostly in different time zones due to which it would be very difficult to plan a marriage.

"I have met him only for two days each in July and August. Sometimes, even traveling from Andheri to Bandra seems like a long-distance commute. Ali arrives in the city late at night, and I usually have an early morning shift, so we just video chat with each other", she said

Richa had flown to London to be with Ali for Halloween last year. While she wore black clothes and put on a wig, Ali just wore a hat and lenses for a Halloween event.