Saif Ali Khan recently bared about his son Ibrahim's who has an uncanny resemblance with the actor Bollywood aspirations. 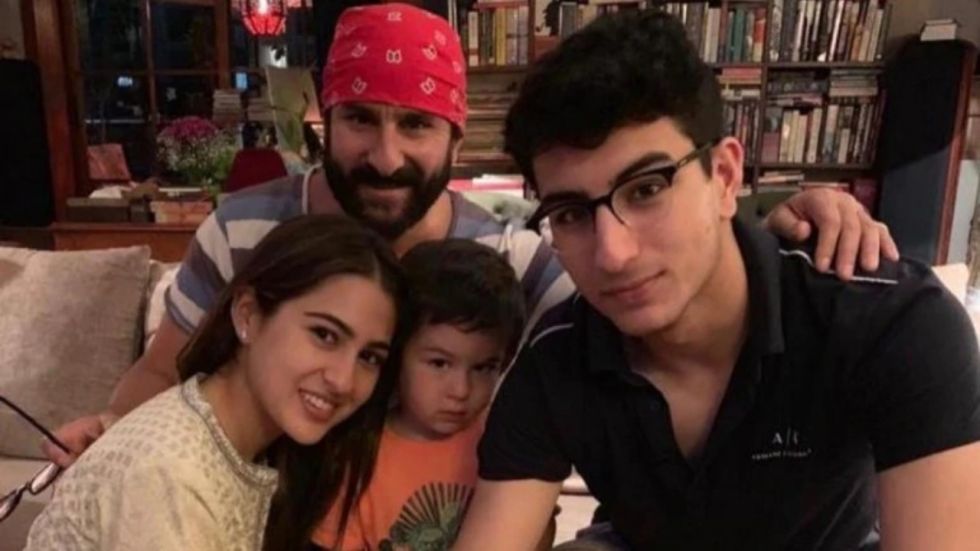 Saif Ali Khan's last release Laal Kaptaan failed to impress at the Box Office. The actor who already has a slew of releases in hand from Jawaani Janemaan, Tanaji: The Unsung Hero recently bared about his son Ibrahim's who has an uncanny resemblance with the actor Bollywood aspirations.

Recently, when Saif in an interview with The Times of India was asked about his son's debut, he almost took names of almost all of his super hit movies that he wants Ibrahim to take up for his career debut but without his help. "I think you know if he does films he should do his own film and have his own career without the baggage of just me. He should probably do something like Salaam Namaste, Hum Tum or something in that kind of space. I suppose maybe Omkara or Parineeta too but I am not sure about the kind of film he should debut with. Maybe something like Race or a rom-com, I don't know, I can't think."

Last year, the Race actor had confessed that Ibrahim aspires to be a Bollywood star and wants six-pack abs. Like any other father, he expressed concern over it.

Meanwhile, Saif 's daughter Sara Ali Khan is already winning accolades for her acting prowess and social media presence and is part of multiple movies like Coolie No 1 remake and Aaj Kal.

In the interview, Saif was also asked about daughter Sara's alleged relationship with Kartik Aaryan. He said, "In-person Sara is good, she knows what she wants and usually likes nice people. So I'm sure he's (Kartik) a lovely guy because you know I have full trust in her values and what kind of things she would be drawn to. So you know, if she likes him, then he must be nice."