Salman Khan has received a death threat warning on social media days ahead of the Blackbuck poaching case hearing which is to take place this September 27. 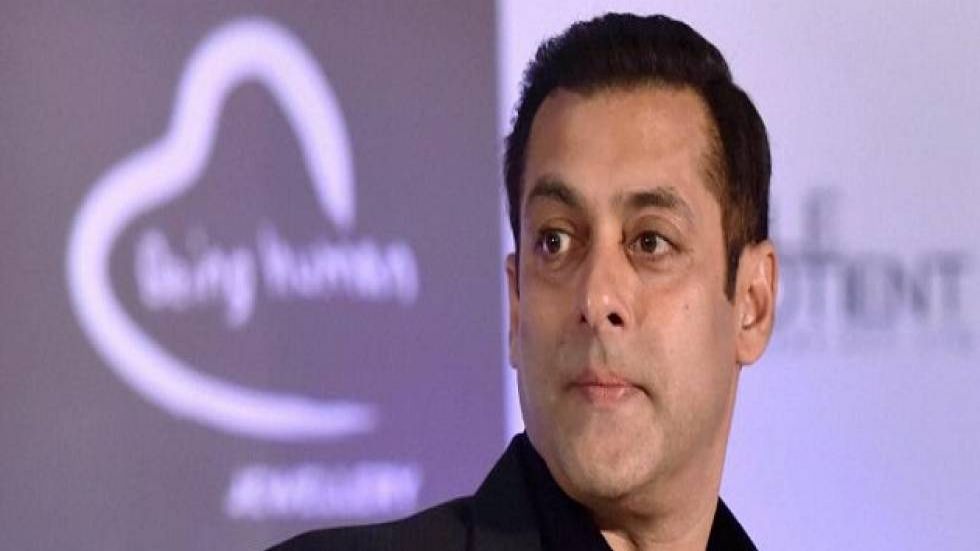 Salman Khan has received a dead threat warning on social media days ahead of the Blackbuck poaching case hearing which is to take place this September 27. The threat which was issued on a Facebook wall of a student’s organisation carried a picture of Salman with a red cross over his photograph, along with the threatening message that read,

'Salman, think, you can save yourself from Indian law, however, Vishnoi Samaj and Sopu Party has announced death sentence for you. You are an accused in Sopu's court.' Salaam sahid da nu; Respect girls; Save animals; Avoid drugs & help poors; Sukha kahlon Garry”, the post which is now taken down continued. 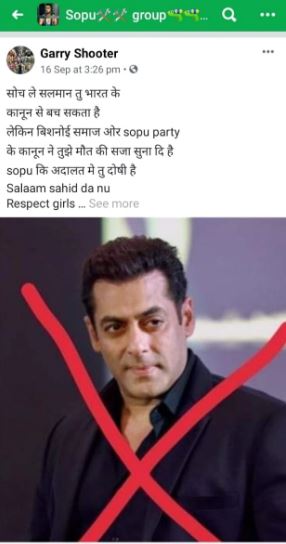 Following the threat, security have been out on high alert and DCP Dharmendra Yadav commenting on the matter said, “The police are on alert. We also gave proper security to the celebrity when he came here for hearing previously. An investigation has been initiated’’.

Salman Khan was sentenced to 5-years imprisonment in the 1998 Blackbuck poaching case for killing the endangered species Blackbuck in Kankani near Jodhpur in the year 1998 when he was shooting for the film Hum Saath Saath Hai with co-stars Ali Khan, Tabu, Sonali Bendre and Neelam. Salman was later granted bail after spending two nights in the Jodhpur Central jail. At the last hearing the court had said if Khan failed to make his presence before the court on September 27 his bail could be cancelled.