As the 'Badshah of Bollywood' has been missing limelight for a long time internet for the time being is going gaga over a Jordanian photographer who shares uncanny resemblance with Shah Rukh Khan. I 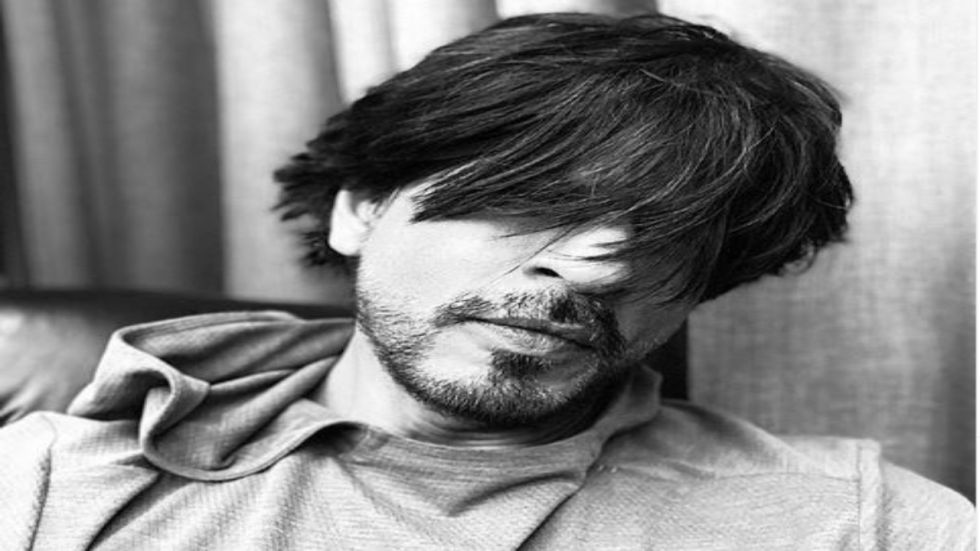 The trend of finding lookalike of  celebrities is catching up first in Bollywood and among social media buffs. After Jacquiline Fernandes, Anushka Sharma, Akskay Kumar, a lookalike of Shah Rukh khan has been spotted that is taking the internet by storm

As the 'Badshah of Bollywood' has been missing limelight for a long time internet for the time being is going gaga over a Jordanian photographer who shares uncanny resemblance with Shah Rukh Khan. In a nutshell, fans are terming him as a doppelganger of SRK.

A few pictures of the lookalike are spreading on the internet like wildfire and we bet it'll make wonder if the theory of six similar looking people co-existing in this world is true!

In one of the photos which has gone viral, the duplicate SRK is seen signing autographs and is loving all the attention he is getting. The lookalike's name happens to be Akram al-Issawi. Well, apart from the similar facial structure, Akram also has dimples, just like our very own SRK. Check Out The Lookalike's Picture Below:

The amazing resemblance well it is Jordan based photographer #akramaleissawi

This gentleman from Jordan gets a lot of stares and attention. But he ain't complaining as he is loving it. ðŸ˜Å½âœŒ

And Here's A Series of Photos, Where The Uncanny Similarity Can't Be Ignored. See Below:

Also a little bit research on the web and we came across a video from 2018 which sees Akram al-Issawi giving an interview to Al Arabiya where he states that he hates the word 'lookalike'.

We now wait for Shah Rukh and his hilarious take on the entire situation.  On the professional front, Shah Rukh Khan latest production, Bard of Blood is streaming on Netflix.