Shradhha Kapoor had announced that she will be portraying the role of badminton ace Saina Nehwal in her upcoming biopic which is being helmed by Amol Gupte. 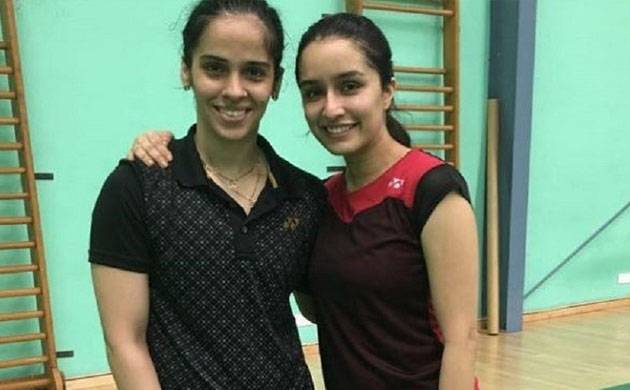 Director Amol Gupte has rubbished the reports of his upcoming directorial on a biopic on badminton ace Saina Nehwal being shelved. It was reported that the movie which stars Shraddha Kapoor in the lead, was put to hold.

However, clearing the air, Gupte stated that they will begin shooting for the biopic in September this year.

"I didn't respond to reports because I know what I am doing. It is better that the production house speaks, which is T-Series, rather than me. We are definitely going on floors in September," Amole Gupte was quoted as saying.

The director said he has been working on the film since 2015 and will not rush it.

"I have already given two-and-a-half years of my life. I am used to this pace (of working). There is a lot of preparation required for this film. We are at it," he said.

Interestingly, Shraddha, who has been quite excited to portray Saina on the big screen, had already begun her preparation for the movie.

"It's probably going to be my most difficult film till date," Shraddha was quoted as saying

According to the media reports, Shraddha is being trained by Saina's coach and former badminton player Pullela Gopichand.